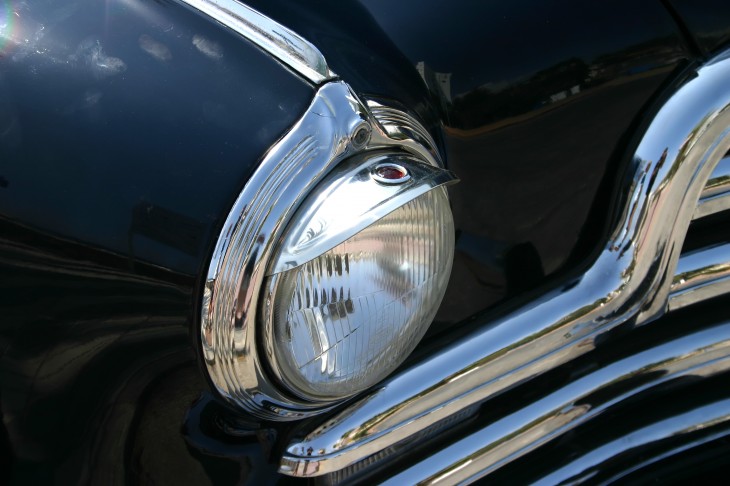 Just a day after releasing Chrome 27 on the desktop, Google on Wednesday announced the release of Chrome 27 for Android, adding fullscreen support on phones and a tab history option on tablets. You can download the latest version now directly from Google Play.

The device-type features are fairly straightforward. To access the new fullscreen function on an Android phone, just scroll down the page and the toolbar will disappear (sidenote: full screen support for iOS arrived Chrome 26 stable). When you scroll back up, the toolbar returns automatically.

To use the new tab history on tablets, long press the browser back button to view what you’ve been browsing. This is one of those features that should have been in Chrome from the start, but as Android tablets become more popular, Google has finally been forced to add it.

Next up, we have “simpler searching.” Google is referring to a change regarding how its search engine (and possibly other search engines) work in Chrome. The company has been experimenting with leaving the search query in the omnibox, removing the need for a second search box on the results page, since December 2012.

So far, however, only beta and other test versions of Chrome have seen the change. Chrome for Android is thus the first stable release of Google’s browser to get the feature.

As you can see, Chrome also now has client-side certificate support. Most users won’t be using it on mobile but its addition does show Google’s dedication to having a full-blown browser on its mobile platform.