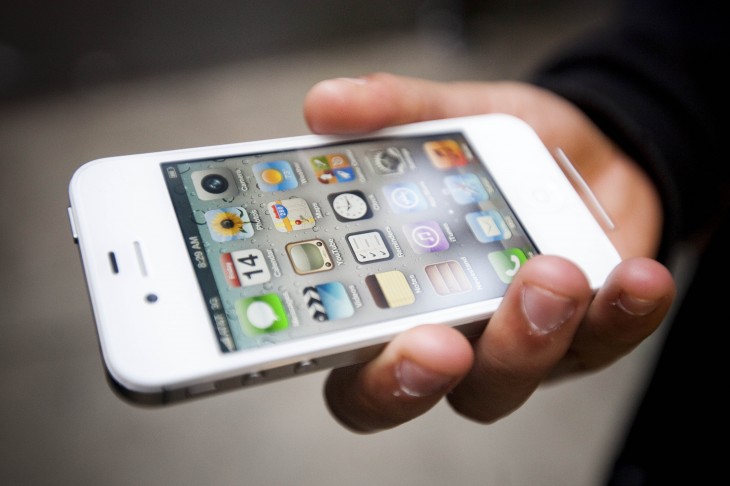 Google has released an updated version of its AdMob SDK for iOS (version 6.4.0) that retires access to Unique Device Identifiers (UDID), weeks before Apple’s official deadline for deprecating the system.

UDIDs offered an easy way for app developers to keep track of unique users, but they became a security risk because the identifiers would sometimes be tied to sensitive personal information. Apple had been warning for over a year that it would end support for UDIDs, and it finally set a concrete deadline last month when it announced that it would begin rejecting apps and app updates that made use of the identifier starting May 1st.

Developers who put off the transition now have just weeks to revise their apps. The arrival of a revised AdMob SDK should help some, as UDIDs had been a popular feature to help advertisers track users.

AdMob began preparing for the move away from UDID’s last year with the release of version 6.2 of its SDK, but it didn’t finalize the switch until the latest version.

Apple had actually been interested in purchasing AdMob before Google managed to snatch it up in 2010. The iPhone maker ended up acquiring AdMob competitor Quattro Wireless in order to build its iAd platform.

Additional changes to the AdMob SDK include:

Read next: Inside that traffic data concerning Y Combinator companies