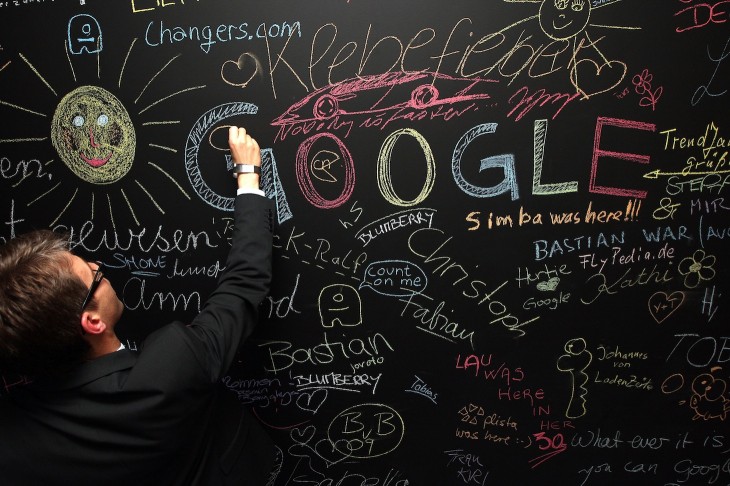 In a nutshell, Google has revised the policy to lift a restriction on using trademarks as keywords in AdWords campaigns in a range of countries, including China, Australia, Brazil and Hong Kong (full list below).

The Internet search, advertising and services giant says it will stop preventing the use of rivals’ trademarks as keywords in Google AdWords advertising campaigns, starting Tuesday 23 April 2013 in all regions affected by the revised policy.

The change means that the Google AdWords trademark policy for keywords in ad campaigns is now harmonized throughout the world.

Advertisers will thus need to comply only with one trademark policy, rather than several, when selecting keywords for their AdWords campaigns. Google points out it has made similar efforts to streamline its AdWords trademark policies in 2009 for more than 100 countries, and more changes affecting parts of Europe in 2010.

The gist of the latest update is the following:

Google has made a policy revision that applies to complaints we receive regarding the use of trademarks as keywords. Starting on 23 April 2013, keywords that were restricted as a result of a trademark investigation will no longer be restricted in China, Hong Kong, Macau, Taiwan, Australia, New Zealand, South Korea and Brazil.

Google emphasizes that trademark owners will still be able to complain about the use of their trademark in ad copy – which is a very important distinction – as it “aims to balance the interests of users, advertisers and trademark owners”.

Does this mean that I can now use trademark terms as keywords?

Google is not in a position to make recommendations regarding the use of terms corresponding to trademarks. If you have further questions, we encourage you to contact your legal counsel and consult the AdWords Terms and Conditions.

But basically, if you are interested in using your competitors’ company or brand name as keyword terms to advertise your own company or brand on Google’s search engine and other online properties, you’re now free to do so worldwide as far as Google itself is concerned.

That means a company like Nike can start running AdWords campaigns based on search terms like ‘Adidas’ or ‘Reebok’ starting April 23, even in countries like China or Brazil where it was restricted to do so up until now.

Google argues that this is a good thing for everybody, of course:

Our trademark policy is designed to provide greater choice to users via Google ads. This is similar to the way a shopper benefits when they see a variety of brands’ products on a store shelf.

Even if they are looking for a particular brand of running shoe, for example, seeing many different options enables them to compare features, prices, and more to buy the best running shoe for them.

The same idea applies on the web — people searching for one brand of product should be able to easily find information about products from similar brands to make informed decisions.

Not everybody is convinced about Google’s motives, though; some people argue that the move will inevitably drive up the cost-per-click of certain keywords for a host of advertisers, improving the search giant’s bottom line first and foremost.

Forcing companies to buy AdWords? How is this not a thousand times worse than defensive registrations? thedomains.com/2013/03/21/goo…

Read next: Poll: Six weeks on, are you still using Mailbox?