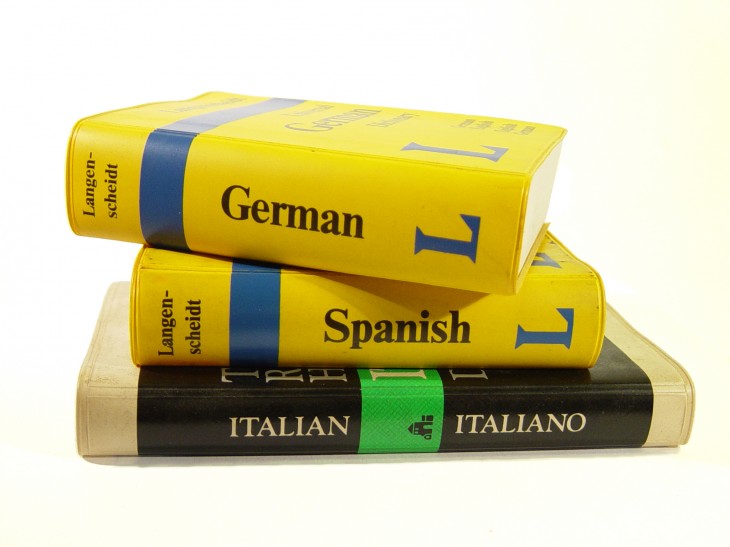 Google on Thursday announced a new feature called Phrasebook has been added to Google Translate. As its name implies, the new addition lets you save phrases on the service for future reference.

Phrasebook is available now on Google Translate, so feel free to go ahead and try it out for yourself. Here’s how it looks (you’ll find the Phrasebook button on the right-hand side of the page):

The left image of the above screenshot shows how Google Translate looks by default (only the Phrasebook button is present). When you click it, however, it opens up a new pane as seen in the right image.

You’ll notice that my Phrasebook is currently empty. To add phrases to it, all I have to do is click the white star (as opposed to the black star, which is the actual Phrasebook):

Clicking on any phrase in your Phrasebook will load it back into the translation area. You can filter your phrases by language pair, as well as listen to each phrase by hovering over the entry and selecting the text-to-speech icon. Since this is Google we’re talking about, you can also search for a specific phrase.

“Your knowledge of a language is largely determined by how well you can say the right things at the right time,” Google notes. The company thus wants Google Translate users to actually learn languages, not just use the service for basic translations.

The Phrasebook helps in this goal by letting you keep track of various useful phrases so you don’t have to remember them all. Eventually, some of them will (hopefully) become ingrained so you can remove them from your Phrasebook (but not your vocabulary).

Phrasebook for Google Translate jumpstarts this slow learning process by allowing you to save the most useful phrases to you, for easy reference later on, exactly when you need them. By revisiting the useful phrases in your Phrasebook from time to time, you can turn any brief translation into lasting knowledge.

This will work only if you actually make a point to keep using the phrases you store. Otherwise, you’ll just be creating a personal dictionary for yourself that you’ll have to reference every time you want to say something. Hopefully the phrasebook won’t become like the phonebook on your smartphone.