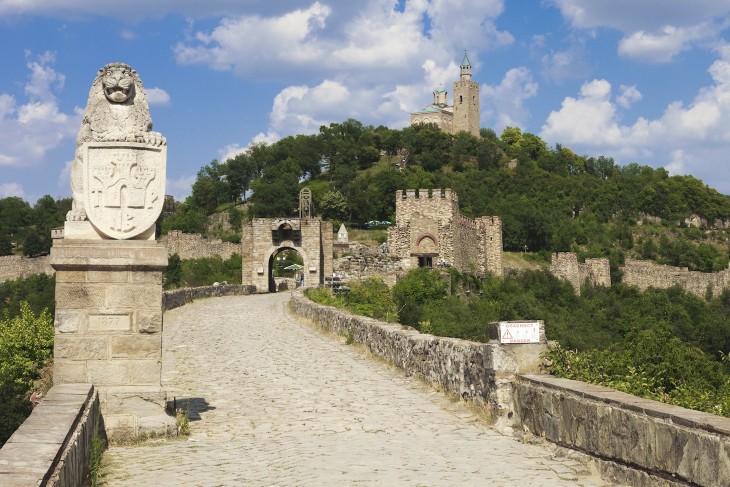 Google today announced that it is expanding Street View, which lets people explore places across the globe through 360-degree and street-level imagery, to make its maps of Europe “more comprehensive and usable”.

For the first time, you can see Street View imagery of Bulgaria, Europe’s 14th-largest country.

In addition – and in something of a swipe at local online search and mapping services leader Yandex – Google is adding access to panoramas of almost 200 new towns and cities in Russia apart from Moscow and Saint Petersburg, which were already covered.

Last but not least, Google announced that it has added “thousands of miles” of refreshed imagery of the UK.

This includes major cities such as London, Manchester, Glasgow and Cardiff, but the company is also adding imagery for places where it previously didn’t have any Street View coverage, including parts of the Scottish coastline and South Wales.

Update: our managing editor Martin Bryant, who resides in Manchester, informs me that his house has “been redone”. We’ve requested further comment from him and will update this post when we hear back.

“It’s been done since late August, as there’s a plant in my office window that I was testing the Koubachi plant sensor with. It’s not that recent though, as the plants still there now but dead.

Controversially, my parents-in-law’s street is NO LONGER ON STREET VIEW (it’s technically a private road).”

Read next: Vatican Library rings in 2.8 petabytes of storage to digitize its archive of 80,000+ manuscripts