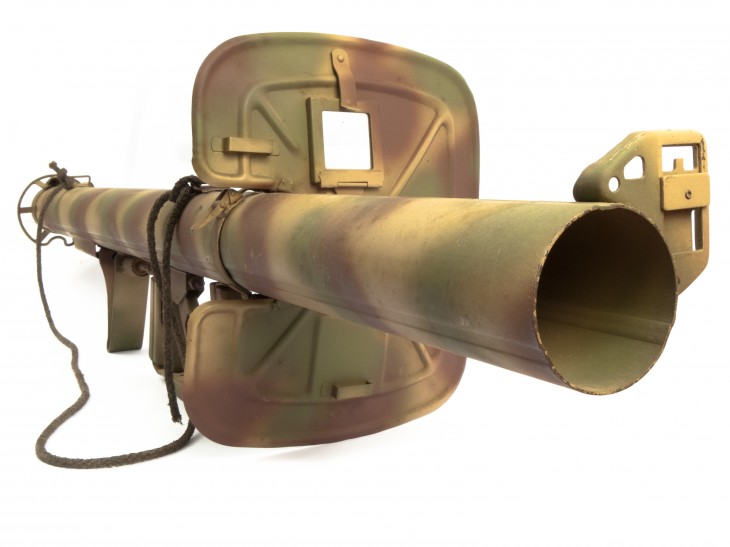 Google on Wednesday announced a significant bridging of the gap between Chrome and Chrome OS: the app launcher, a little window that features all your apps in one place. The company has ported the dedicated “home for your apps” from Chrome OS to its Chrome browser.

As of today, the new feature is only available on the Chrome dev channel for Windows, but you’ll be able to try it out “soon” on OS X and Linux. As Google puts it, this is “the same experience as the app launcher on Chromebooks, but for other platforms.”

If you’re worried that this will further bloat your Chrome experience, don’t be: Google says this will only show up if you install a Chrome packaged app. That means you can keep using Chrome as just a browser, without having to deal with yet another extra menu.

On the other hand, if you love Google’s strategy of blurring the line between the browser and the operating system, just install an app from the Chrome Web Store (you’ll need to use a direct link though, they’re still not searchable), and it will automatically be added to the Chrome app launcher. For those who don’t know, Chrome packaged apps are written in HTML, JavaScript, and CSS, but launch outside the browser, work offline by default, and access certain APIs not available to Web apps.

Once you install a packaged app, the app launcher will show up as an icon in your Windows taskbar, provided you’re on the Dev channel. If you run into an issue, and chances are you will run into many since this isn’t yet ready for release, Google is taking your commentary on Stack Overflow, Google Groups, and Google Code.

For those wondering, Google is expected to release Chrome 25 this week or next. This feature won’t be ready till Chrome 26 or Chrome 27, however, meaning it will arrive in April at the earliest.

We’ll keep you posted as the feature arrives on Mac and Linux, as well as when it makes it into a stable build. In the meantime, the latest stable release came out last week and the latest Dev build was released yesterday.