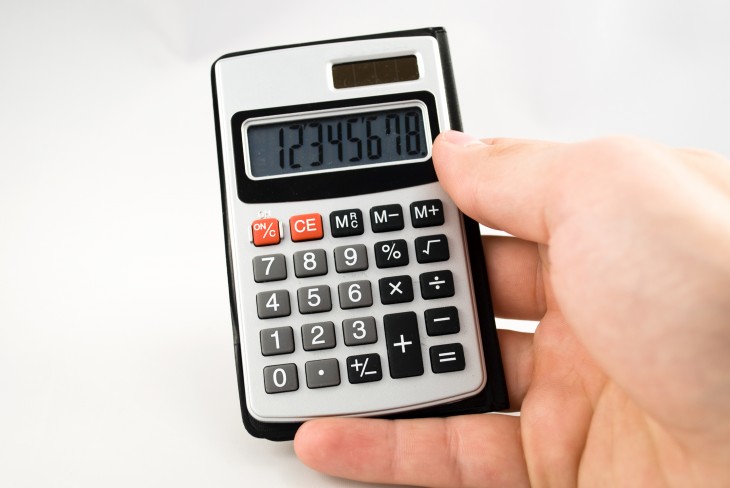 Google on Thursday released Chrome version 24 for Windows, Mac, and Linux. There are no big new features, just speed improvements and a huge slew of security fixes. You can update to the latest release now using the browser’s built-in silent updater, or download it directly from google.com/chrome.

The biggest improvement on the user side of things is the speed increase. Google’s own Octane JavaScript test shows that this is the fastest Chrome release yet. When the beta came out in November, the company was touting that Chrome had become 26 percent faster on Octane than it was last year. Now it’s even faster.

On the developer side, Google has made sure the HTML 5 datalist element now supports suggesting a date and time and has also added support for MathML. Datalist allows you to specify a list of suggested dates and times for input elements while MathML lets you write mathematical content in a consistent way. Other additions include experimental support for CSS Custom Filters.

Aside from the usual bug fixes, speed enhancements, a new version of V8 and Webkit, here is what Google listed as being new in Chrome version 24, according to its changelog notes on the previous beta and dev updates (added in chronological order):

That’s right; there was only one new feature mentioned as this appears to be largely a cleanup and stability release. We did see, however, a huge number of notes on what issues have been addressed. Bugs related to Flash, speech input, YouTube, the omnibox, bookmark sync, installing extensions, memory leaks, JavaScript rendering, scrolling, and ones specific to Windows 8 have all been squashed. The full SVN revision log has more details.

Google thus spent a total of $6,000 in bug bounties this release. These issues alone should be enough to get you to upgrade to Chrome 24.