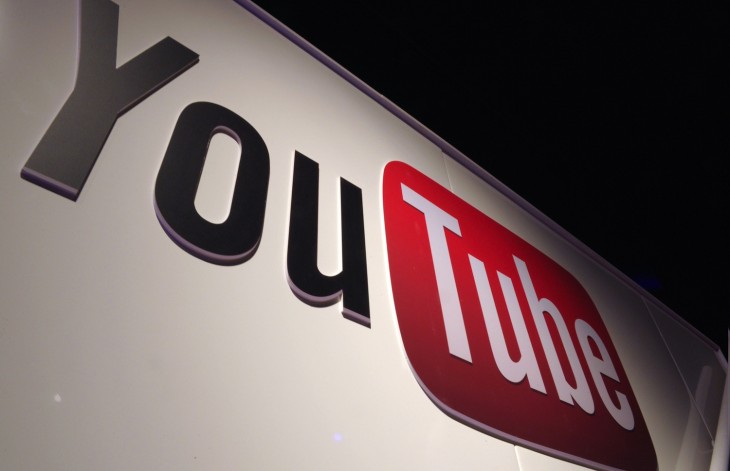 Google has announced the launch of redesigned YouTube channels in limited beta, featuring channel art: YouTube’s take on the Facebook / Google+ cover photo; and channel trailers: a way for YouTube creators to promote their content to non-subscribers.

This redesign isn’t much of an aesthetic improvement over the current design, but Google appears to be inching YouTube over to a design which embrace’s Google+’s look and feel on the desktop. For smaller channels and new creators, this is great, as it will now be easier to start curating a channel brand. For established players, however, it appears that Google is actually heavily limiting the design possibilities.

The new look (shown above), doesn’t feel nearly as polished as the current layout (below):

Along with the channel-owner’s profile pic, the new channel art features an area for sharing links towards the bottom-right. Users can select a featured URL (e.g.: a link to a second YouTube channel or to an outside service), in addition to standard-looking social buttons:

According to YouTube content creator iJustine, speaking on Google’s blog, “channel art is how you can express the personality of your channel wherever it is seen, whether on a mobile phone, a tablet, a TV, or in a hovercard anywhere on the site!  For optimal results on all devices create a single 2120 X 1192 px imag.”

The following channels show the new look in action: DeStorm, EpicMealTime, SortedFoods, MysteryGuitarMan, Mondo, LOUD and Geek & Sundry. According to the announcement, “soon everyone will be able to use the new channel design.”

Read next: Microsoft is encouraging consumers to play with the Surface Pro at its stores ahead of its launch date