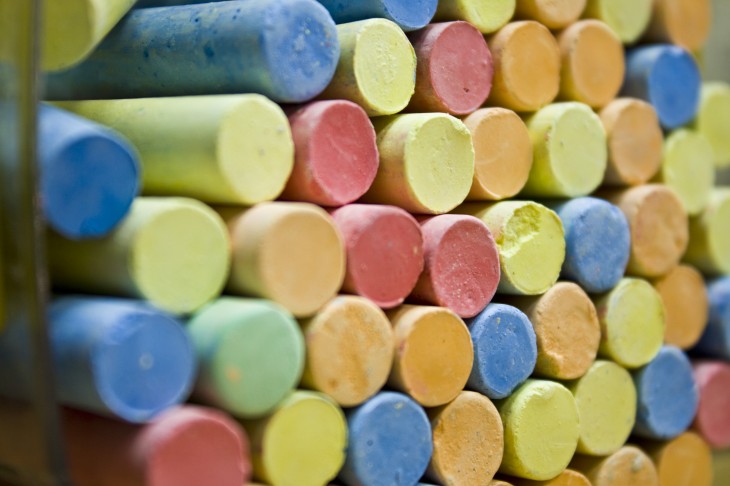 Google is fearlessly trudging on with its Chromebook push in the education market. The company announced on Friday that there are now 2,000 schools using Chromebooks for Education around the world. Just three months ago, there were 1,000 schools, showing an impressive adoption rate so far.

As part of the milestone, Google offered a list of schools that recently joined the Chromebook camp:

Unfortunately, Google likely chose to list the schools taking on large numbers of Chromebooks, so it’s unfair to say each school is adopting about a thousand devices. For all we know, some may be just rolling out a hundred or even less as a test run.

It would be great if Google could break out actual Chromebook numbers in the education market, but that might be asking for too much. Nevertheless, the company may one day offer up a milestone, say when there’s 1 million devices being used by schools.

The education segment aside, Chrome OS is gaining attention from more and more manufacturers. In 2012, only Samsung and Acer were on board. This year it looks like we’ll see that list rapidly expanding, with two new entrants revealed just last month.

First, Lenovo joined the fray with its education-focused ThinkPad Chromebook, available to schools from February 26. The 11.6-inch device will be powered by an Intel processor, feature an anti-glare display with a 1366 x 768 resolution, offer three USB ports, a webcam, and a 6-cell battery.

At the same time, details of an HP Chromebook also leaked out in January. The device will have a 14-inch display, a 16GB solid-state drive, a 1.1GHz Intel Celeron Processor 847, 2GB of memory, and more than four hours of battery life per charge.

The reason that Chromebooks are gaining attention is really quite simple. While Google likes to tout its browser-as-an-OS strategy, the reality is that the price is the real selling point.

Read next: TNW’s Daily Dose: Path settles with the FTC over user data, Facebook launches a card, and more