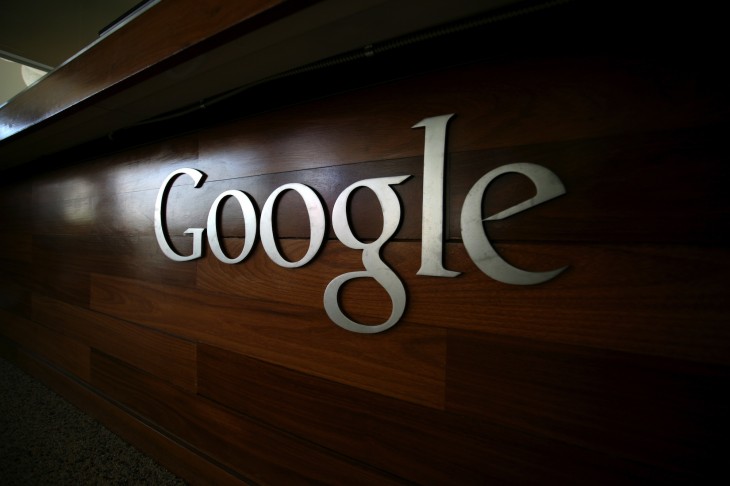 Google on Wednesday released updates to two of its Android apps, Google+ and Google Play Music. You can download the latest versions now directly from the Google Play Store: here and here.

The Google+ update dropped before the one Google Play Music, so we’ll discuss it first. When it hit, we wondered whether Google was looking to disrupt Facebook’s earnings report, but it turns out this is a small update: the company has added support for adding a link when creating a post (the mind boggles why this wasn’t present before), a new notifications tray, and additional Community moderation features.

The Google Play Music update is more significant. This makes sense given that the service is even newer than Google+, if you can believe it.

Instant mixes finally go beyond 25 songs (an arbitrary limit that should never have been there in the first place) and the app now features new album art. As for new features, the homescreen widget has gained a previous button and you can now shuffle an album, artist, or playlist.

Again, neither of these updates are particularly breathtaking but they are part of what makes using Google’s apps so enjoyable. Everyone likes regular updates that bring in more functionality for free. In both the social networking and music streaming spaces, Google has to keep iterating to fight the competition.