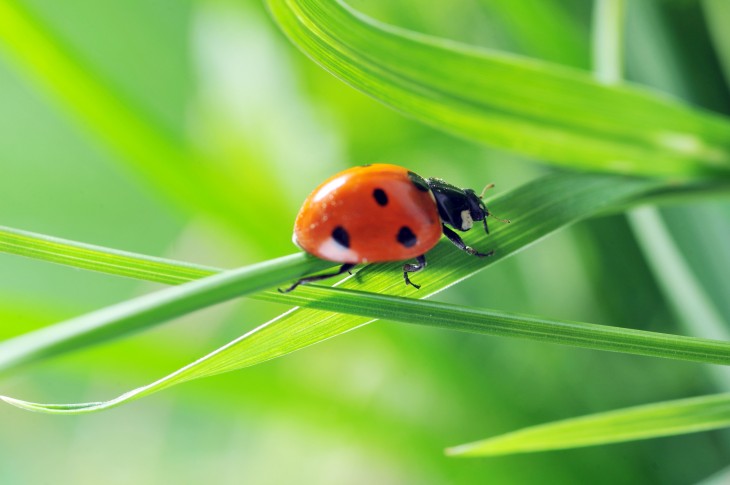 There’s something fishy going on with the Gmail app for iOS – it’s sending duplicate emails out hours, sometimes days, after the original message goes out. Google says it is aware the issue is happening to some users and is working on a fix for it.

TNW’s own Robin Wauters recently began receiving replies from people he’d emailed asking why he’d sent his messages multiple times. And I thought he was just being really persistent about that event he was emailing me about. In another case, one of his contacts received a blank email that he never sent.

A quick Twitter check reveals that others are experiencing the same issue, and it seems to be connected specifically to the Gmail for iOS app. The issue has also been reported on the Google Product Forums. While this isn’t a crippling glitch, no-one likes to see rogue emails and activity from their account, especially those that use the iOS client for work.

Google revamped its iOS app earlier this month with a new interface and some nifty features like infinite inbox scrolling and auto-complete search predictions.

Read next: Steam opens its Linux beta to the public two months after its closed launch