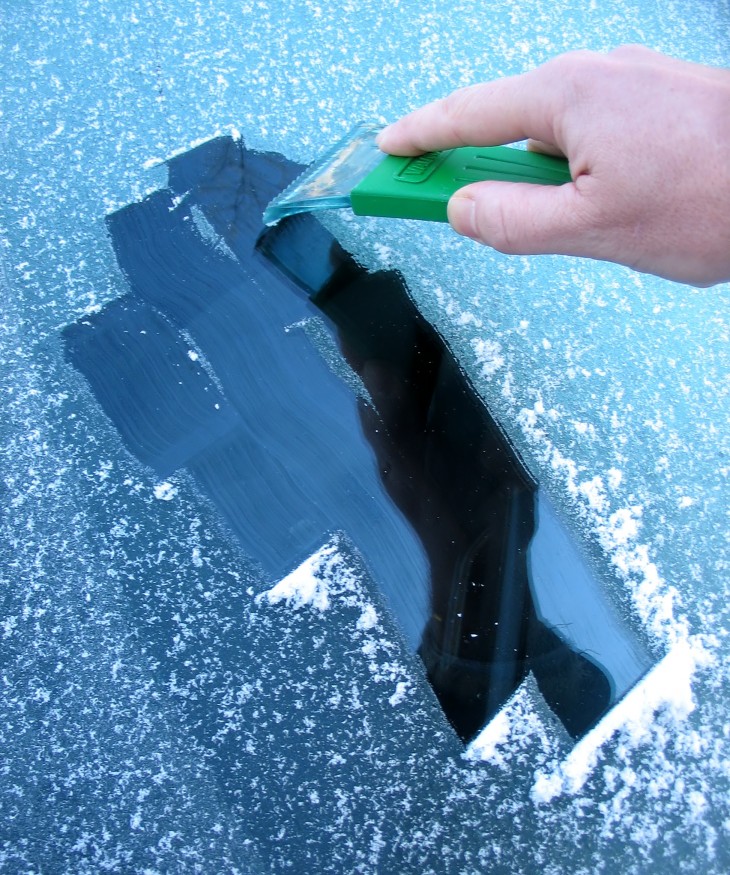 Google on Friday announced it is shutting down a slew of features and services as part of its winter cleaning. Google Calendar will be losing a few features, Google Sync will be axed (on the consumer side), as will Google Calendar Sync, SyncML, the Issue Tracker Data API, and the Punchd app.

Here’s the breakdown, with all the dates you need to know:

First let’s look at Google Calendar. Google says next month you will no longer be able to create new reservable times on your calendar through Appointment slots, although existing Appointment slots will continue working for one year.

Two Calendar Labs, Smart Rescheduler and Add gadget by URL, are also going away. Finally, the US-only features Check your calendar via sms and Create event via sms (GVENT) will be discontinued today. Google’s reasoning is that most users prefer its mobile Calendar apps anyway.

Next up is Google Sync (more information here), which is for accessing Gmail, Calendar, and Contacts via the Microsoft Exchange ActiveSync (EAS) protocol. Yet Google feels it is no longer necessary thanks to IMAP, CalDAV, and CardDAV. Existing Google Sync connections will continue to function, and Google Sync will continue to be fully supported for Google Apps for Business, Government and Education. How long will these work for? Google doesn’t say.

This slew of announcements is a quarterly event for Google. It is how the company attempts to stay lean and only offer services that it feels are worth updating.