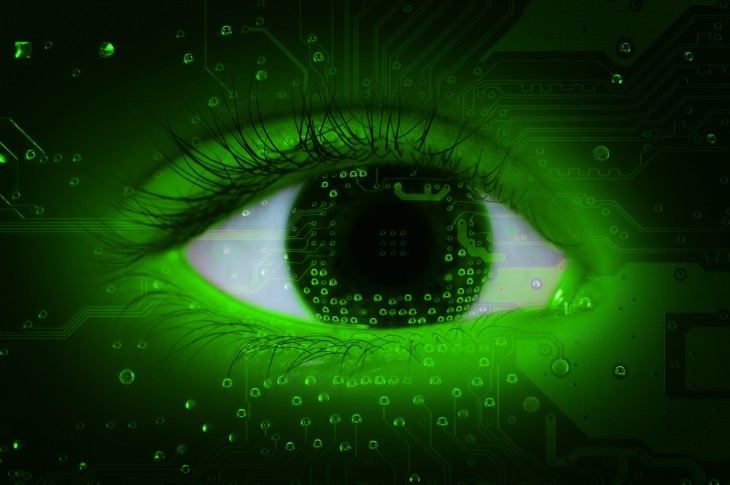 We know Android has a malware problem, but just how bad is it? Between the beginning of 2012 and the end of 2013, security firm Lookout predicts 18.4 million Android users will be infected with malware.

The latest figure comes from the company’s 2013 Mobile Threat Predictions report. The company says it uses its own “likelihood rate of infection” for October 2012 and extrapolated it across Android’s expected user base for each market in 2012 as well as the expected shipment base in 2013.

In other words, Lookout wanted to get an accurate representation of the number of phones in the market based on the average two year cellphone contract. Unfortunately, the company didn’t share the total number of Android devices it expects there to be for this year and next, so it’s difficult to see how big of a problem we’re really talking about.

So, if we take the 15 months following this past September all the way through next December, we have 456 days to work with. Multiplying this by 1.3 million and adding the 480 million devices up until December, we can expect there to be 1.0728 billion Android devices by the end of 2013.

In other words, the 18.4 million number ends up being just 1.72 percent of the total Android user base. Furthermore, that number is assuming Android activations don’t keep accelerating, which is very unlikely. In short, we can say that for the years 2012 and 2013, some 1 percent of Android users will be infected, according to data from Lookout and Google.

If you want to make sure you’re not part of that 1 percent, Lookout offered the following tips to stay safe on your mobile device:

See also – Android malware surged in Q3? Sure, but only 0.5% came from Google Play

Read next: Easilydo gets $4.3m from USVP and Mayfield, launches its social productivity iPhone app in the US