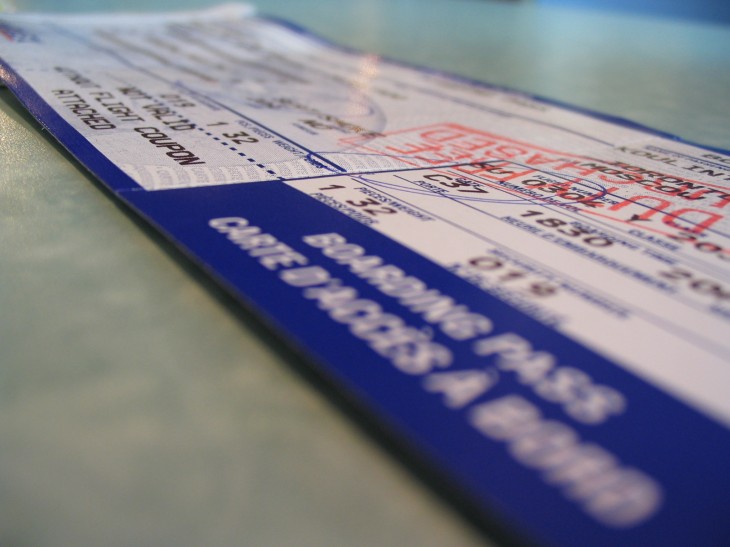 Google on Wednesday released Chrome for iOS version 23, adding Passbook support and the ability to open PDFs in other apps. A few other tidbits included text encoding detection and some bug fixes. You can download the latest version now from the official Apple App Store.

The biggest addition is arguably Passbook support, as it means Chrome for iOS users can now save their boarding passes and tickets straight from Google’s browser (same as Sparrow). Since Passbook is iOS 6 only, however, those who haven’t upgraded may be more interested in the ability to open PDFs in other apps. This will be particularly useful if they already have a favorite PDF app on their iPhone, iPad, or iPod touch.

Last but not least, the third feature is text encoding detection, which needs to be turned on (it’s off by default). Other than that, the app has also received the usual stability, security, and other fixes, which of course Google has not detailed.

The official Google Chrome for iOS version 23.0.1271.91 changelog is as follows:

The update brings Chrome for iOS line with Google’s desktop browser for Windows, Mac, and Linux. Chrome 23 was released earlier this month, and we can expect Chrome 24 to arrive before the end of the year, although the next iOS update will likely be out in 2013.

Update at 4:45PM EST: Chrome for Android was also updated today, but it’s just a minor one, featuring “a number of stability fixes and performance improvements.”