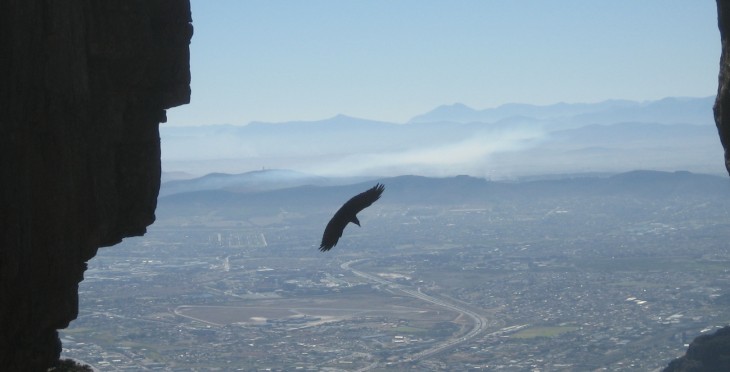 Back in July, we reported that Kenyan startup accelerator 88mph was hoping that a $200k cash injection would help it “accelerate” up to fifteen startups. This endeavor was no doubt boosted by its subsequent partnership with Google geared towards “filling the gaps” of the nascent startup ecosystem’ on the continent.

With that in mind, Google Africa and the Umbono program have announced an initiative to roll out 88mph in Cape Town, South Africa.

Just to recap, the Umbono program is a six-month long investment and development initiative from Google, focusing on building prototypes, usability, and iteration for the first three months. During the final three months, firms craft their go-to-market strategy and attempt to lure users to their product.

While the 88mph accelerator program originally launched in Nairobi, Kenya, now that it’s available in South Africa too, startups across the Cape Town conurbation will be better placed to access funding, mentoring, and – ultimately – gain visibility. Google’s specific input will include mentoring, speaker programs and workshops.

“Our goal was always to help kick-start the South African start-up community and bring the pieces of the ecosystem together,” explains Johanna Kollar, Program Manager, Google South Africa. “We’ve achieved that and the start-up community (‘Silicon Cape’) has proven to be filled with talent, and more active investors are now involved.

“Our new partnership will provide even more resources to entrepreneurs in South Africa,” she continues. “Google for Entrepreneurs is supporting tech accelerators and hubs across Africa, and the new program to support 88mph in Cape Town is an exciting addition.”

The link-up with 88mph is comparable with the Internet giant’s partnerships with the likes of Eleven in Bulgaria and Le Camping in France.

“The Umbono program brought together a community of talent and angel investors, and helped seven startups get their feet off the ground,” continues Kollar. “Many of our teams have won international competitions and already received follow-on investments. We will continue to build on their great momentum to help grow the wider tech entrepreneurial ecosystem in Southern Africa.”

The official launch event took place in Cape Town last month and, in practical terms, startups are able to apply now to enter the 88mph program. The deadline for entry is December 15, 2012.