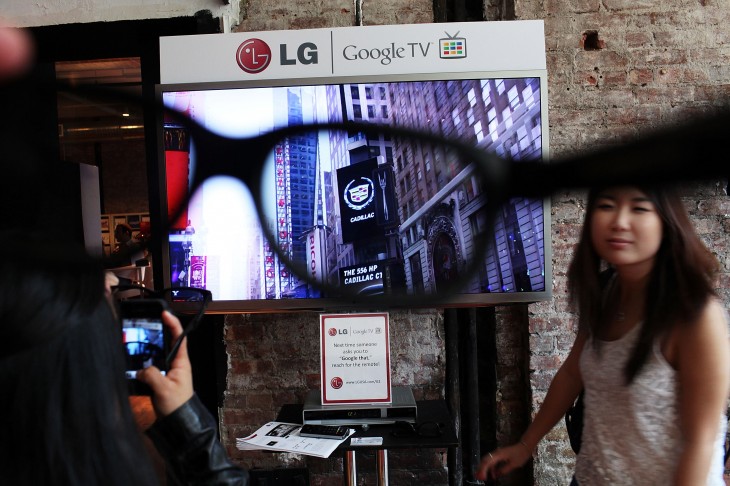 Google has pushed a new update for Google TV devices to improve search, Google announced on its blog. The new version will first roll out to LG devices over the coming weeks, followed by other TV sets and set-top boxes in the following months.

The focus of this update is to make it easier for users to find content, thanks to Google’s TV new features, Voice Search and PrimeTime.

As a matter of fact, you can now control your Google TV with your voice and automatically switch channels, find a TV show or a YouTube video. PrimeTime is the new name of the TV guide app that Google released last year to help users find movies and TV shows to watch.

It is worth noting that first generation Google TV devices will be left behind when it comes to voice controls, as Google’s post notes that they will only see the updates to PrimeTime and YouTube.

As you may remember, it was recently announced that Google TV would soon get entertainment content from Google Play, including movies, TV shows and music. Just yesterday, Google released an update to its YouTube Android app that now lets users play videos directly on their Google TV – think of Google’s own version of Airplay.

Read next: Explosive: Major League Gaming grows its online viewership by 334% to 11.7 million in 2012