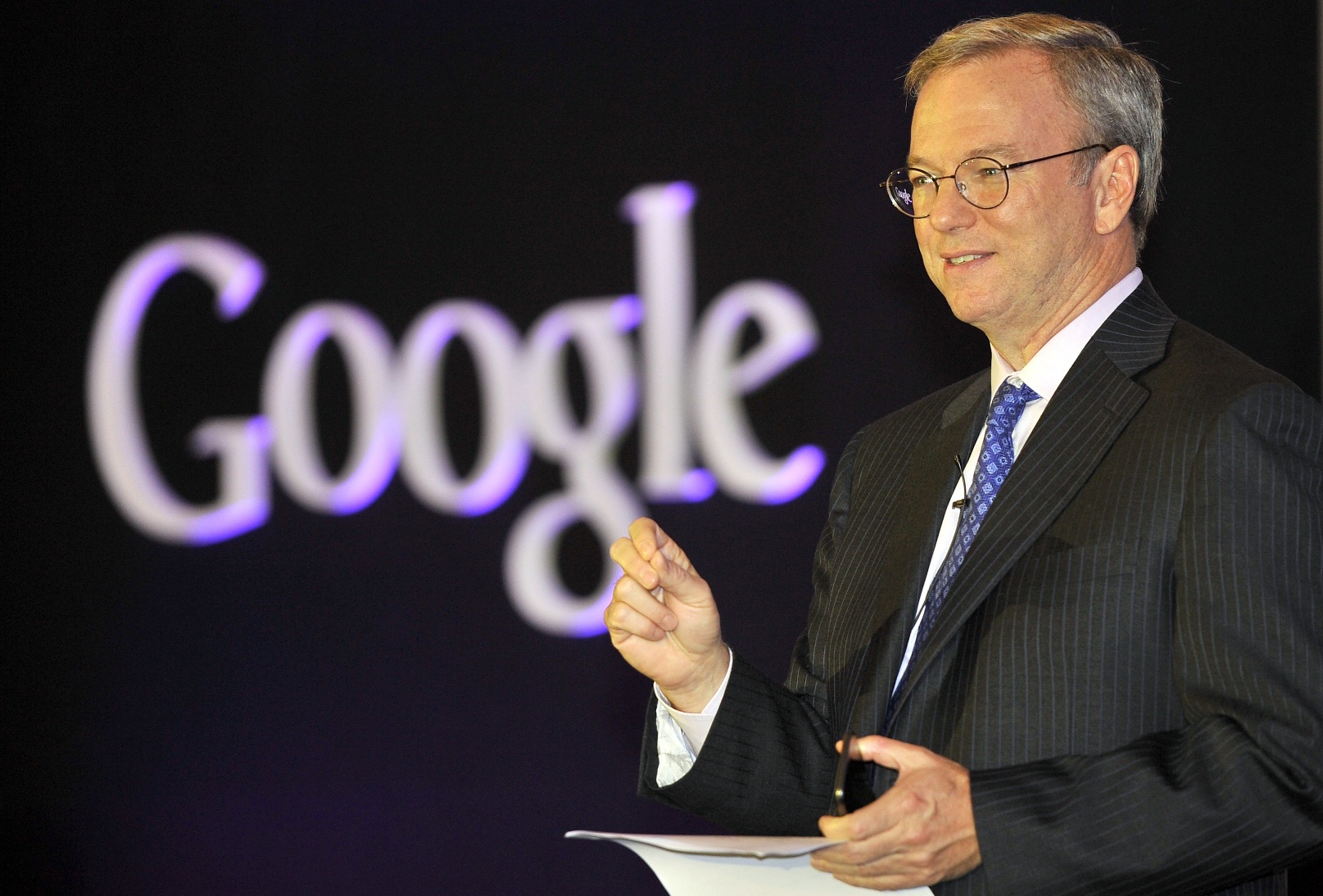 Google’s ongoing efforts to unify all its products and become an all-encompassing media behemoth are taking a big step forward this month with the news that Google TV is set to get content from Google Play, including movies, TV shows and music.

Google TV launched initially back in 2010, a service co-developed by Intel, Sony and Logitech. Now, in an announcement on its blog earlier today, the Internet giant said it would be rolling out the content on its smart TV platform over the coming weeks, starting today.

This means that you can buy or rent content directly through Google Play on your TV, while any existing purchases you’ve already made through other platforms will be imported when you connect your Google account. Titles will also be discoverable through its TV & Movies app, which reels in recommendations for shows and movies available on live TV, as well as other apps such as Netflix, Amazon, and now Google Play.

Back in June we reported that Google TV was finally launching outside of the US, arriving in the UK with the launch of Sony’s new NSZ-GS7 Internet player and NSZ-GP9 Blu-ray player. Following its UK rollout, both devices were introduced in Canada, Australia, France, Germany and Netherlands, with the NSZ-GS7 Internet player also becoming available in Brazil and Mexico.