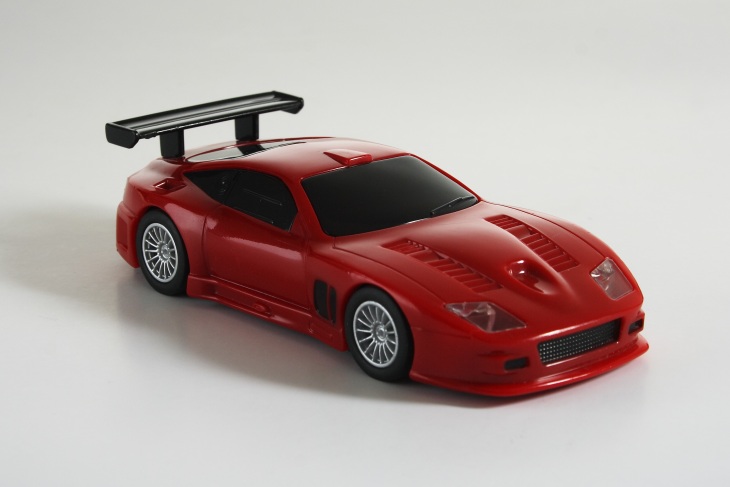 Google today announced Chrome 24 beta for Windows, Mac, and Linux. The company underlined that the browser is now even faster than before, at least according to the company’s own tests. If you’re on the Chrome beta channel, you should already have the new build (version 24.0.1312.5), and if you want to switch to the channel, head here.

On the consumer side, Google wants to emphasize speed increases in Chrome 24. The company’s own Octane JavaScript test shows that this is the faster Chrome release yet. In fact, Google is touting that Chrome is 26 percent faster in terms of Octane than it was last year:

Google describes Octane as a benchmark “designed to measure performance of real-world applications on the modern web.” While there comes a point where JavaScript speed is so fast that it really doesn’t matter anymore, it’s still interesting to see the improvements that Google is managing to pull off.

On the developer side, Google wants to emphasize Datalist support in date and time and MathML. Datalist allows you to specify a list of suggested dates and times for input elements while MathML lets you write mathematical content in a consistent way.

While the beta release supports these APIs in both their prefixed and un-prefixed forms, they will switch to the un-prefixed versions once Chrome 24 is released, at which point the prefixed versions will be deprecated. Speaking of deprecation, Google has removed some experiments from Chrome: The Blob constructor should now be used instead of the WebKitBlobBuilder API, Blob.slice() succeeds the Blob.webkitSlice() method, and Web Intents have been disabled.

The Chrome 24 beta release today comes just two days after Google released Chrome 23. That new version was massive, but already it looks like the company has big plans for the next version, which should be out before the end of the year.