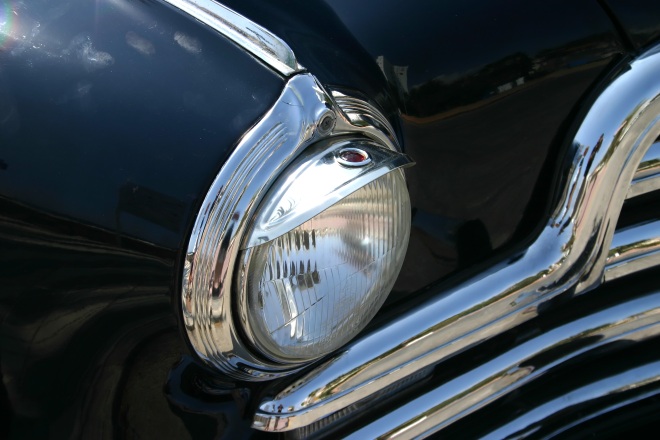 Google today released Chrome version 23.0.1271.64 for Windows, Mac, and Linux. You can update to the latest release now using the browser’s built-in silent updater, or you can download it directly from google.com/chrome.

Arguably the biggest addition in Chrome 23 is the support of the Do Not Track (DNT) protocol. Microsoft was the first to announce support for the DNT mechanism in Internet Explorer 9, followed by Mozilla’s Firefox, Apple’s Safari, and Opera. Microsoft is still pushing forward on DNT support, as it is the first to enable the option by default in IE10, while Chrome 23 only now has an option to enable it. Nevertheless, Google giving the green light for DNT in Chrome means all five major browsers now support the standard.

Yet Google wants something better than DNT, as the company hints in its announcement:

This latest release also includes an option to send a “do not track” request to websites and web services. The effectiveness of such requests is dependent on how websites and services respond, so Google is working with others on a common way to respond to these requests in the future.

The company tested battery life on a Lenovo T400 laptop running Windows 7 when playing a 1080p h.264 video at 30fps and found that the laptop lasted 25 percent longer when GPU-accelerated video decoding was enabled. Your mileage will of course vary.

Chrome 23 also makes it easier for you to view and control any website’s permissions for capabilities such as geolocation, pop-ups, and camera/microphone access. Instead of having to dig through settings pages to find these permissions, you can click on the page/lock icon next to a website’s address in the omnibox to see a list of permissions and tweak them as you wish:

Chrome now also includes the PeerConnection API (allows developers to create Web apps with real-time audio and video calling sans plugins), track support for HTML5 video (provides a standard way to add subtitles, captions, descriptions, chapters, and metadata to videos), as well as the MediaSource API (provides a video playback solution which adapts video quality to changing computer and network conditions with the aim of reducing buffering). That last one is what I’m really looking forward to, although I honestly wish it meant fixing Flash so YouTube would stop being such a POS.

Aside from the usual bug fixes, speed enhancements, a new version of V8 and Webkit, here is what Google listed as being new in Chrome version 23, according to its changelog notes on the previous beta and dev updates (added in chronological order):

If you check the full SVN revision log, you’ll see there are also several Windows 8 specific enhancements and fixes, and some crashing problems have been addressed. The four-year-old browser has also received its usual dose of security fixes, including a new version of Adobe Flash.

Google thus spent a total of $9,000 in bug bounties this release. These issues alone should be enough to get you to upgrade to Chrome 23.