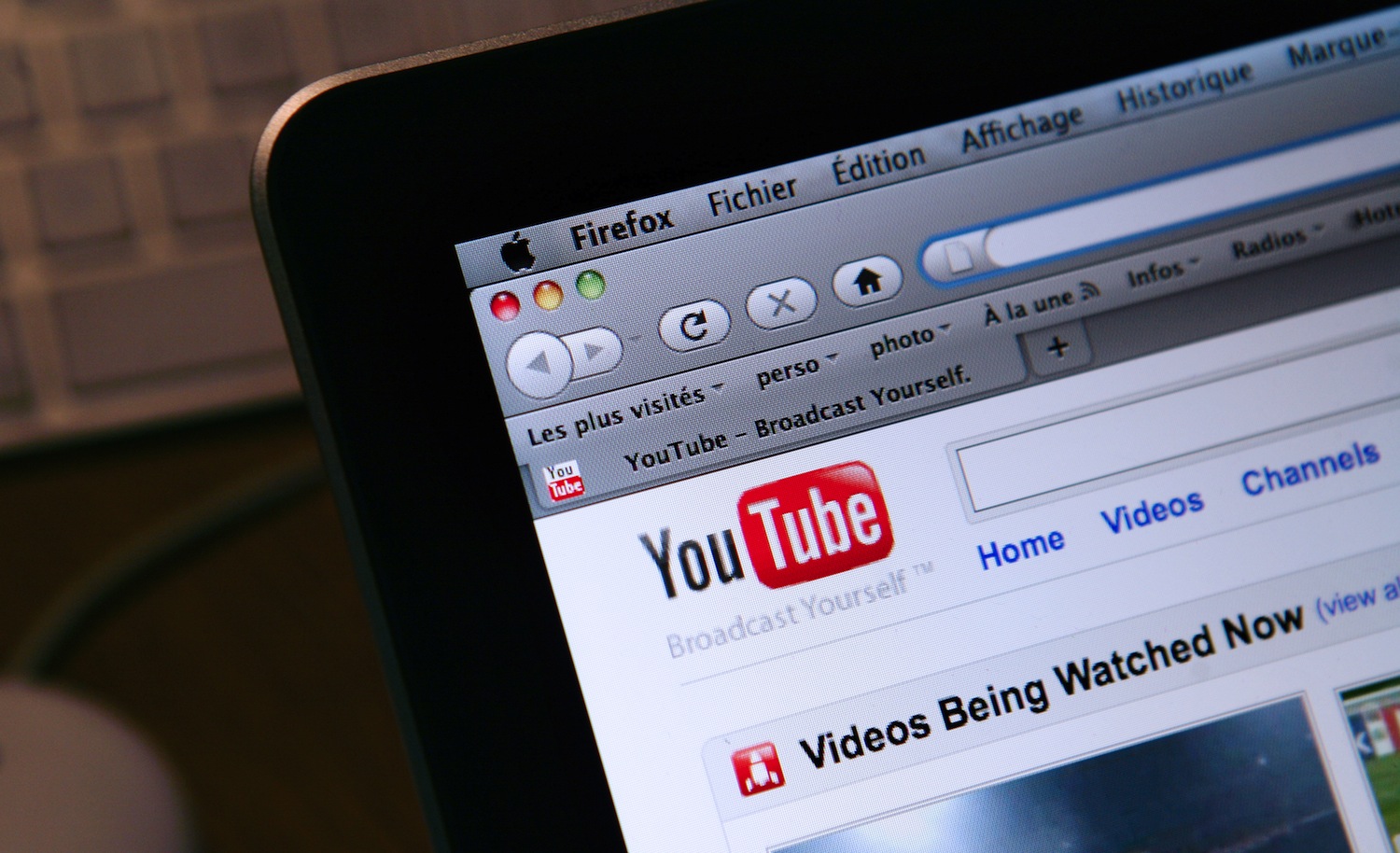 Google on Thursday announced three new features for YouTube publishers: the ability to upload public videos that won’t set off subscriber notifications, custom thumbnails that can be set while a video is uploading, and a revamped tags editor.

The tweaks come in response to feedback from publishers requesting the changes. The notification-free upload feature, for instance, will come in handy when adding behind the scenes videos or clip excerpts that aren’t quite noteworthy enough to justify automatically notifying subscribers about.

As for the custom thumbnail change, YouTube previously allowed thumbnails to be set toward the end of an upload process, but it is now allowing them to be chosen right after the upload begins. Finally, the new tags interface displays tags in blue boxes.

The YouTube team promised to continue listening to uploaders input in improving the process.

Google is constantly tweaking its YouTube product, both on the front and back-ends. In August, it began hiding tags from video watchers while encouraging creators to keep tagging on their end. It also added intro and outro features and a new appeals process for copyright claims.

Read next: The new Google+ Help account wants to be of service