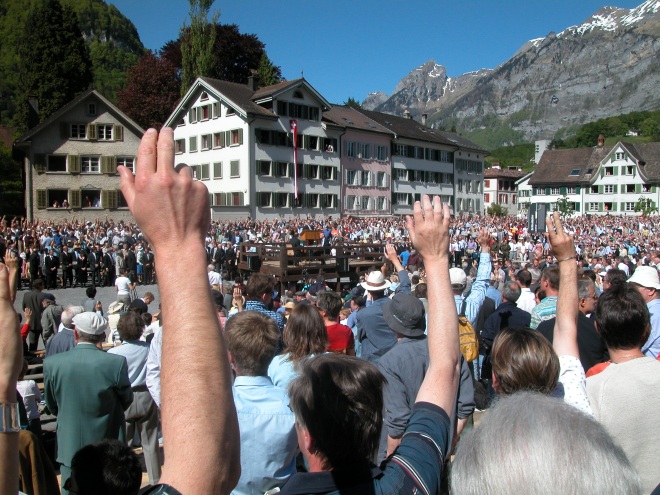 Google today announced a new Voter Information Tool which, as its name implies, can be used by voters to find relevant information such as where you can vote and for whom. The search giant is releasing the new feature just over a week in advance of the US Presidential Election on November 6.

The tool lets you enter your address to find information on your polling place, early voting locations, ballot information with links to candidates’ social media sites, as well as voting rules and requirements. Furthermore, the tool can be embedded on any website and is open source so developers can modify it to create custom versions. To do so, check out this Web page: Embed the Voter Information Tool.

We wanted to embed the tool here, but it requires a bit more work than just dropping a YouTube link into WordPress. You’ll have to add a script at the top of your HTML code in the “head” tag, and then drop in a div tag, which you can further modify to customize how the embedded tool looks and what it features.

Google is working with a “number of media partners” (it didn’t name them) to ensure the tool goes viral across the Web. Meanwhile, companies like Foursquare and AT&T already building apps based on Google’s Civic Information API.

Google says the tool should be used to help voters “research candidates” and “successfully cast their ballot on Election Day.” Given that Google’s goal is to organize the world’s information, this tool falls neatly into that box.

While Voter Information is currently limited to the US, this is likely just the beginning. Google will use this upcoming US election as a way to test-drive its tool before it rolls it out to more countries. Eventually, we’d expect Google to support all the markets it lets users search in, which is pretty much everywhere.