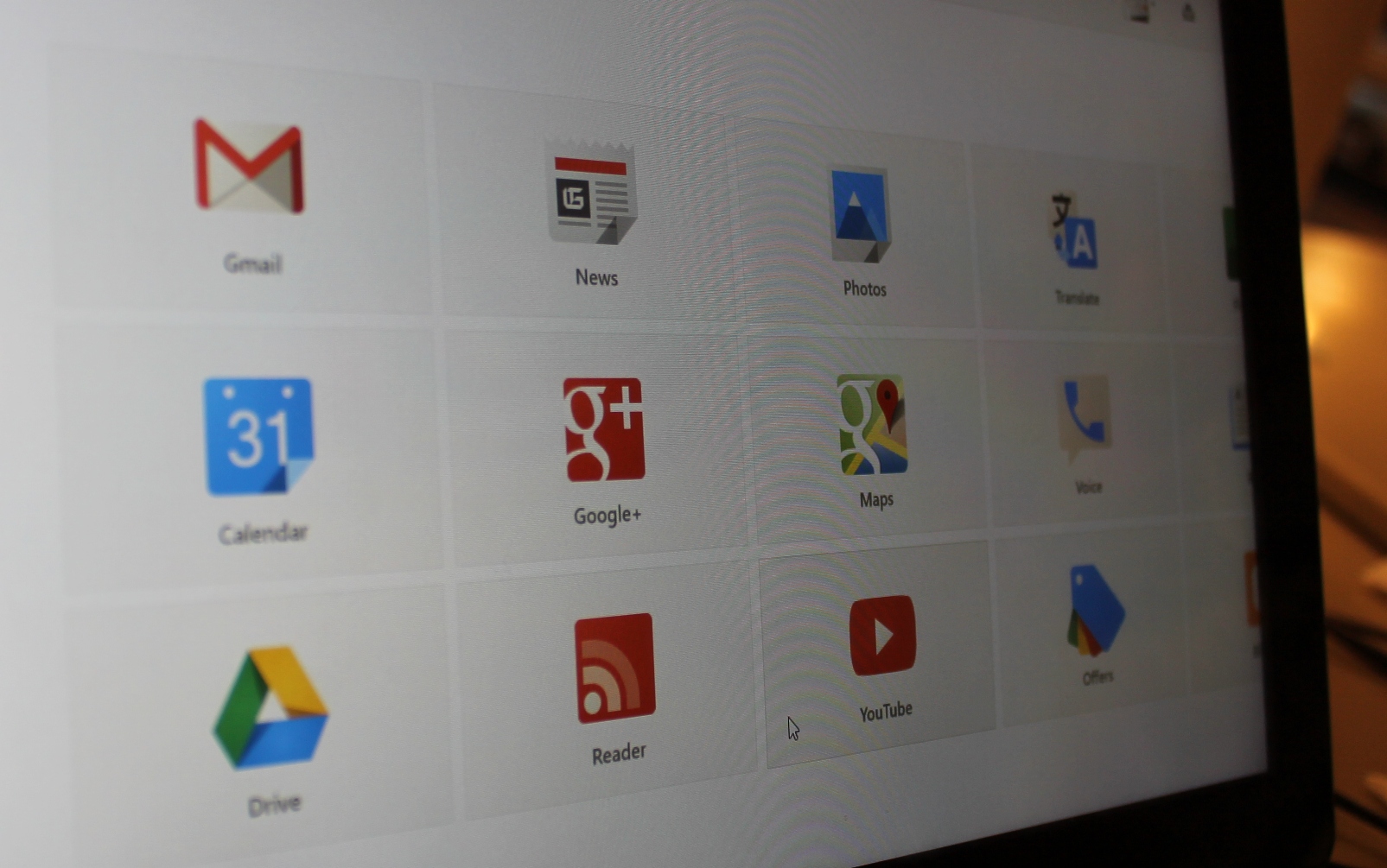 Microsoft officially launches Windows 8 on Friday, and as expected we’re really starting to see a slew of new apps hit the Windows Store in the build up to launch.

In the last day alone, we’ve seen Skype, Hulu Plus and Babbel launch applications for the new Metro-style operating system. And now, the mighty Google has thrown another one of its digital hats into the ring with Google Search for Windows 8.

Here’s a quick peek at what it looks like and what you can expect when/if you eventually upgrade to the new OS. And as you’ll see, the new Search app is more than that – it’s a gateway to pretty much all other Google applications.

The installation takes about five seconds, and then you’re good to go. You’re guided through a quick tutorial on how best to navigate the new app – remember, this is now optimized for both touch and mouse/keyboard. Swipes and taps are the order of the day, if you have a touch-enabled machine.

If you want, you can give it permission to tap your location, or block it:

Then, you’ll see the familiar Google Search interface you know and love. You can now start searching immediately without signing in with your Google credentials, or opt to access your account:

Here’s where you’ll notice that Search is actually a tonne of Google services rolled into one – Gmail, News, Google+, Maps, YouTube, Drive…you name it:

At first I thought it might launch the Web version of each service in my browser, but it’s all wrapped up nicely within the Search app itself. Indeed, there is a Chrome app available for Windows 8, but I don’t have this installed.

All the various apps work exactly as you expect them too, and there were no glitches or nasty surprises in store, bar becoming accustomed to the new navigation actions enabled by Windows 8.

For example, to view your searches you can swipe from the top to see the sites you visited most recently, grouped by keywords.

The search results, as with the browser-based version, start showing up as you type.

I gave the voice-search feature a go too and, well, it wasn’t often accurate as you can see in this example, but this isn’t unique to the Windows 8 version of the app. Perhaps it’s my accent:

Overall, well, Google Search for Windows 8 behaves exactly as it claims to. Indeed, it delivers far more than I initially expected it would, given that it reels in all Google’s other associated products with it. This actually works better for me than Microsoft’s own Windows 8 Bing Search app, which has separate apps for the likes of Maps.

From Google’s perspective, I’m not sure whether this means we won’t be getting dedicated apps for YouTube and Google Drive, but my hunch says we will likely see standalone incarnations of its services shortly.