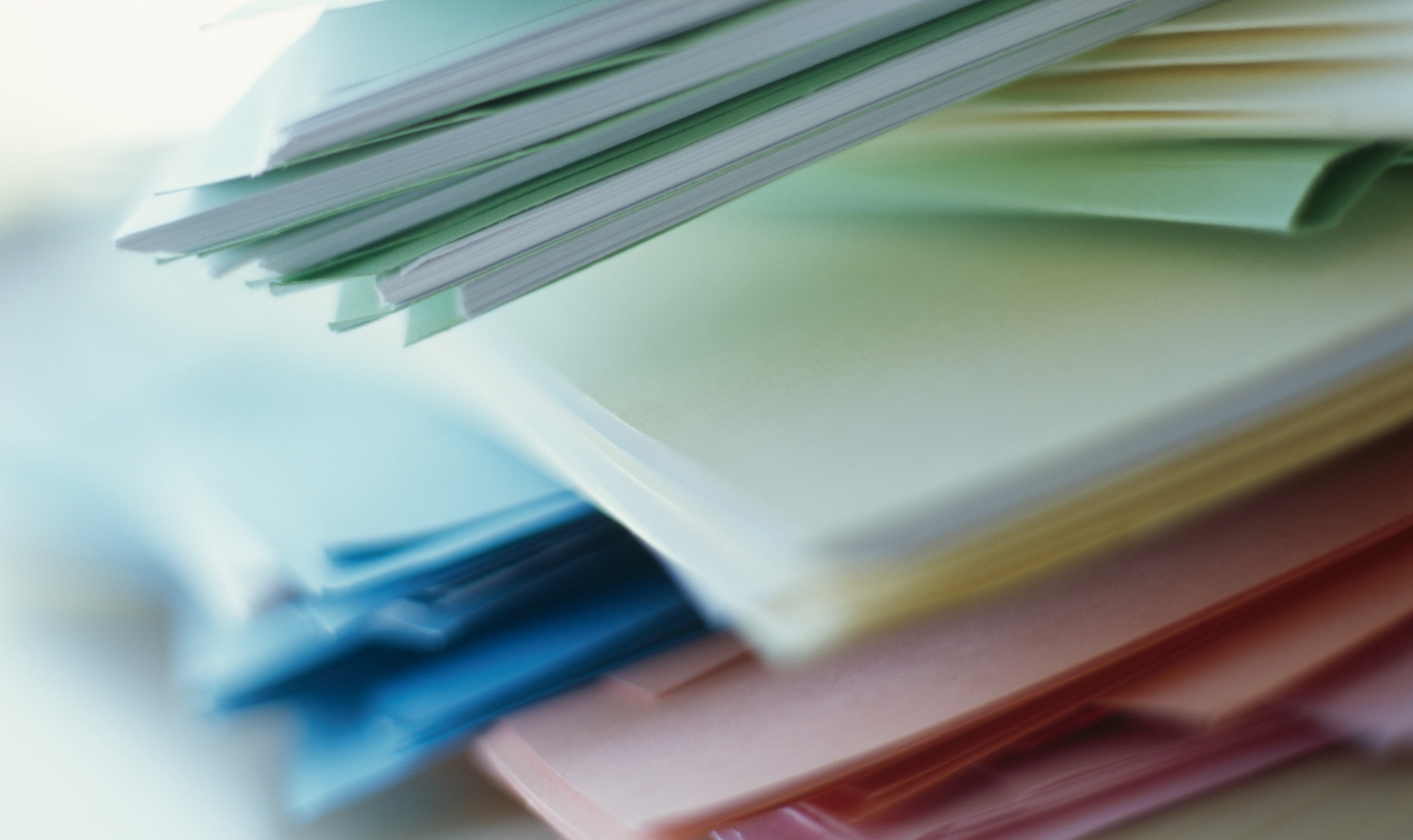 While Apple is busy occupying the tech blogging space with its slew of announcements, Google has unveiled a minor bit of news of its very own. Its suite of office apps on Google Drive have been rebranded from Documents, Spreadsheets and Presentations, to Docs, Sheets and Slides.

This rebrand is coinciding with another key announcement – these aforementioned products are now available as apps in the Chrome Web Store which, once installed, will present you with handy shortcuts when you launch a new tab in Chrome.

Also, if you’re a Chromebook user, you’ll now see these apps in your directory by default when the next Chrome OS update is unveiled in November.

Google Drive launched back in April, allowing for the opening of more than 30 types of documents directly from your browser, including video, Adobe Illustrator and Photoshop, even if you don’t have the apps installed. Of course, Drive also interfaced with the then-called Docs applications, and actually usurped them all as the overarching brand.

The apps are available for Chrome now: Docs, Sheets and Slides.

Meanwhile, check out the original Google Drive promo video below.

Read next: Apple's iBooks Author adds templates and fonts, as 2.5K US classrooms use iBooks in school