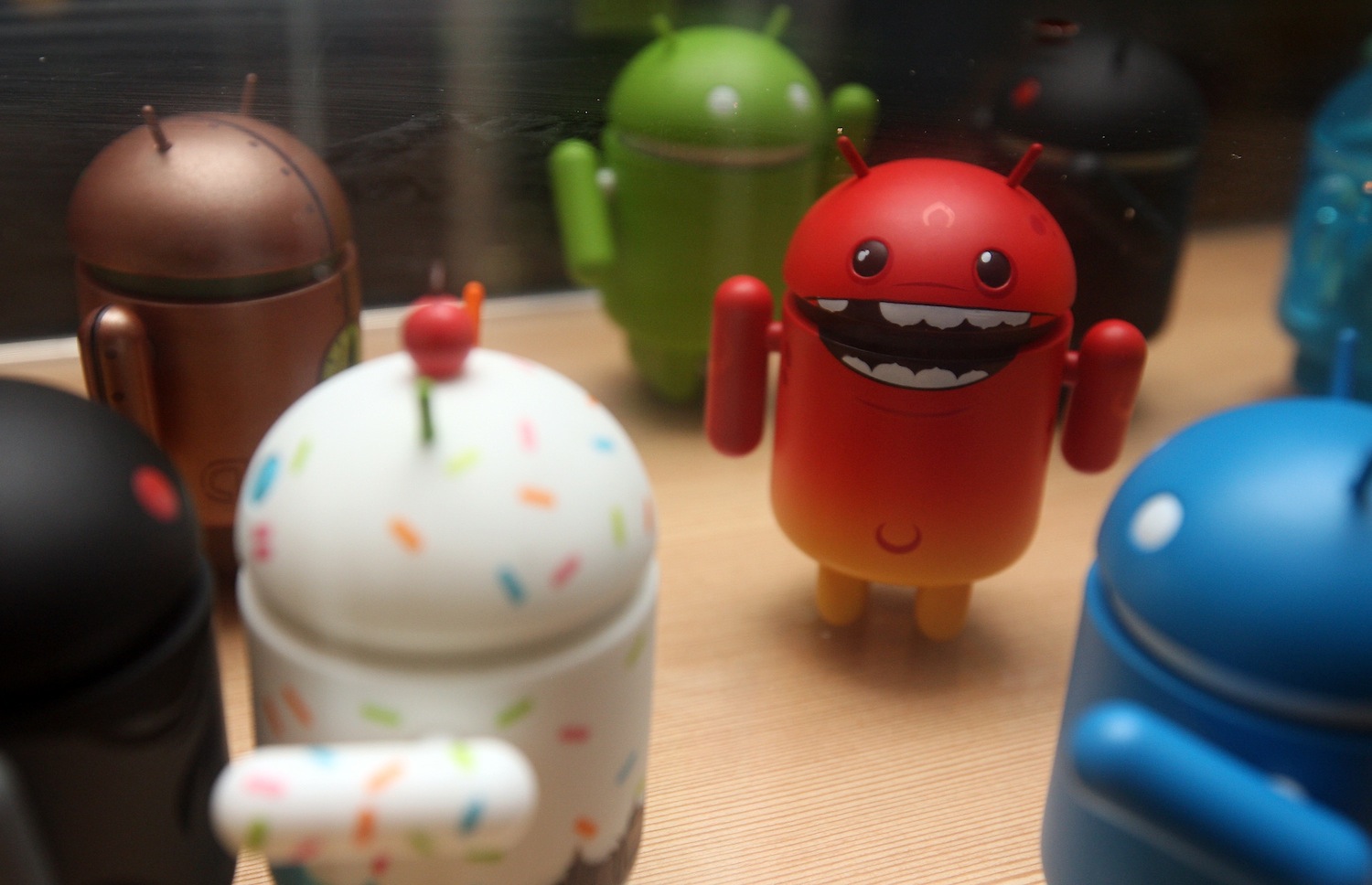 With Google’s Android-themed event confirmed for October 29th in New York, a new rumor from evleaks states that the LG Nexus 4 (E960) really is on the way. These leaks align with previous rumors that Google and LG have been readying a Nexus-branded device, the photos of which you can see here.

While it’s wise to be weary of all rumors, evleaks previously (and accurately) predicted the new Lumias and other devices, so these claims hold some weight to them.

More specifically, the Nexus 4 is said to feature the following specs:

In addition to the Nexus 4 rumors, there have also been rumors of devices from other manufacturers like Sony and HTC which bear the Nexus branding. This could suggest that a new Nexus family may be on the way, which could make sense as Google makes an attempt to get more devices out on the market using stock Android.

More specifically, as far as tablets go, a Samsung Nexus 10 Tablet could debut at the October 29th event, due to found EXIF Data on Picasa. TNW will, of course, keep you in the loop as news surfaces.