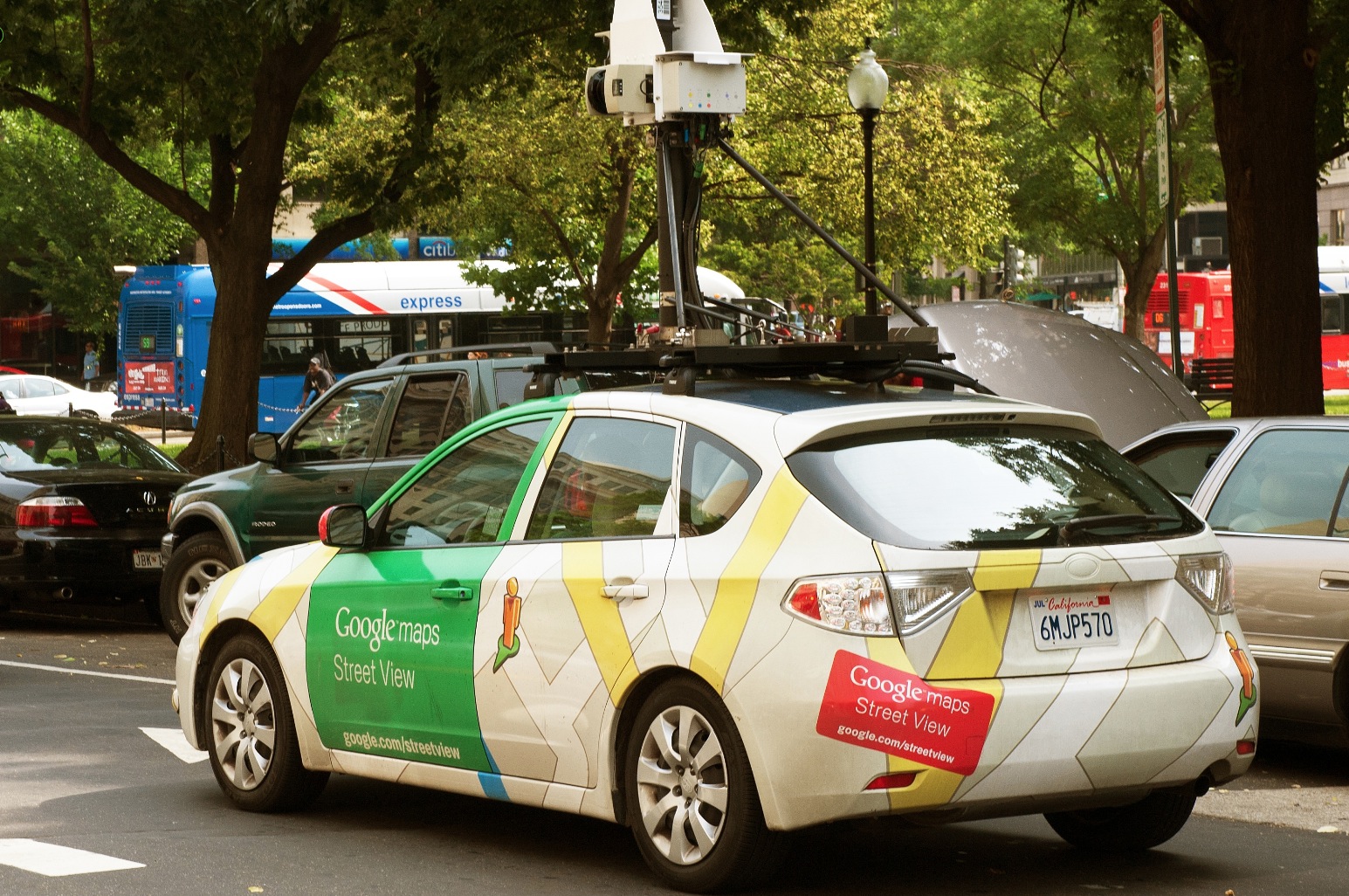 Google has announced what it says is its biggest update to Street View data ever today, with 250k miles of roads updated and double the special collections of data that look into particular places of interest. The update comes at just the right time, with Street View finally available in the web version of Google Maps and Apple under fire for its handling of the switch to its own mapping solution.

Google says that many of the new places in its update include parks, city centers and attractions like Catherine Palace and Ferapontov monastery in Russia or Stanley Park in Vancouver. The special collections features allow people to explore bundles of interesting places in certain countries through Street View.

Google’s Street View data is one of the key components that sets its mapping efforts a head above the rest. The sheer amount of effort that the company has put into collecting, inputting and correcting the street-level data from its cars, backpacks and indoor rigs is staggering. It’s one of the things that makes Google’s mapping product so difficult to match by newcomers like Apple.

An update like this one just serves to drive home how much more there is to do with Apple Maps, something that Google is probably not unhappy about.