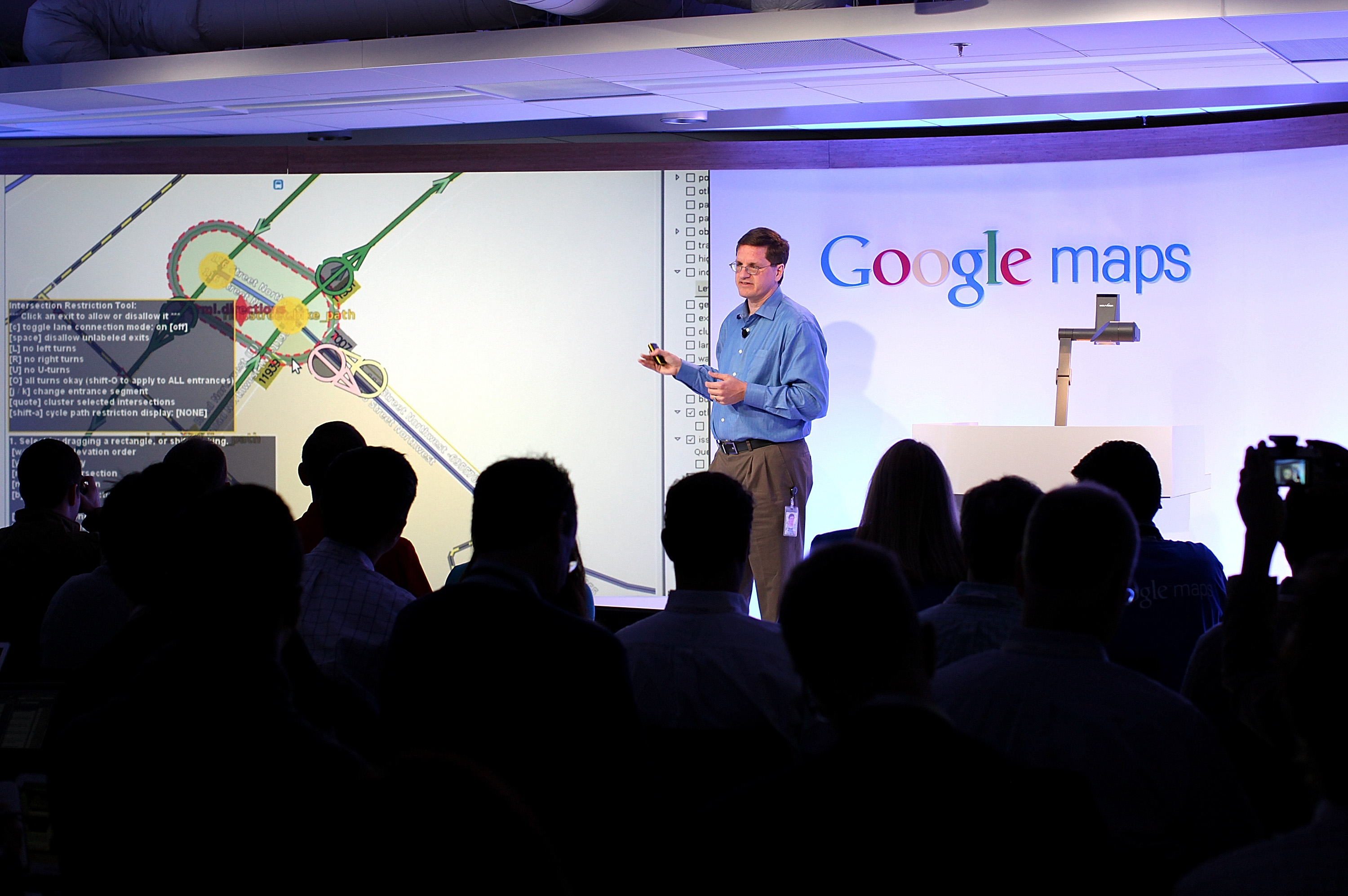 The Wall Street Journal’s Walt Mossberg delivered on his claim that Google would update its iOS Maps app to include Street View functionality on Thursday, after the search giant rolled out the feature earlier this morning on both iPhone and iPad devices.

Now, if you visit the maps.google.com (spotted by iPhoneinCanada.ca) on your iOS device, you can select the location you wish to view and a selection of icons will be displayed alongside the street address in the Safari browser.

Hit the stick figure icon (similar to dragging the icon on desktop maps) and you will be shown Street View imagery which can be dragged to show a 360-degree panoramic view.

The launch of Street View on iOS comes after the bungled launch of Apple’s Maps app. Soon after the company released its new mapping service, it admitted that it launched the service knowing that it was a ‘major initiative’ and that it was just getting started with it. “The more people use it, the better it will get, said Apple spokesperson Trudy Muller at the time.

Google stayed quiet on the launch of its new iOS feature, leaving it to Mossberg to share news of its inclusion in the company’s existing Web app. Google is said to be working on a native app, which could launch by the end of the year — we will bring you the latest as it happens.

Google Street View seems to have arrived on Android as well. Although some staff at The Next Web are reporting that they still can’t access the stick figure icon, one of our writers with a HTC Desire (shown below) was able to load up the Empire State Building, Edinburgh Castle and Las Ramblas earlier today. Even on this device however, some streets and well known landmarks were still unavailable. 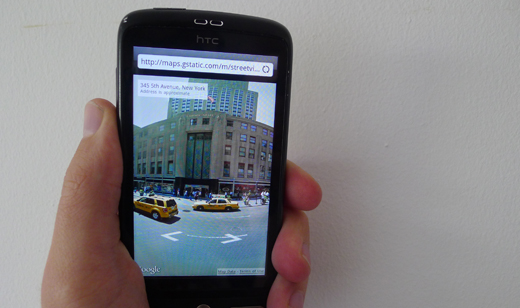 If you’re an Android user and have access to Street View images, do let us know in the comments section below.