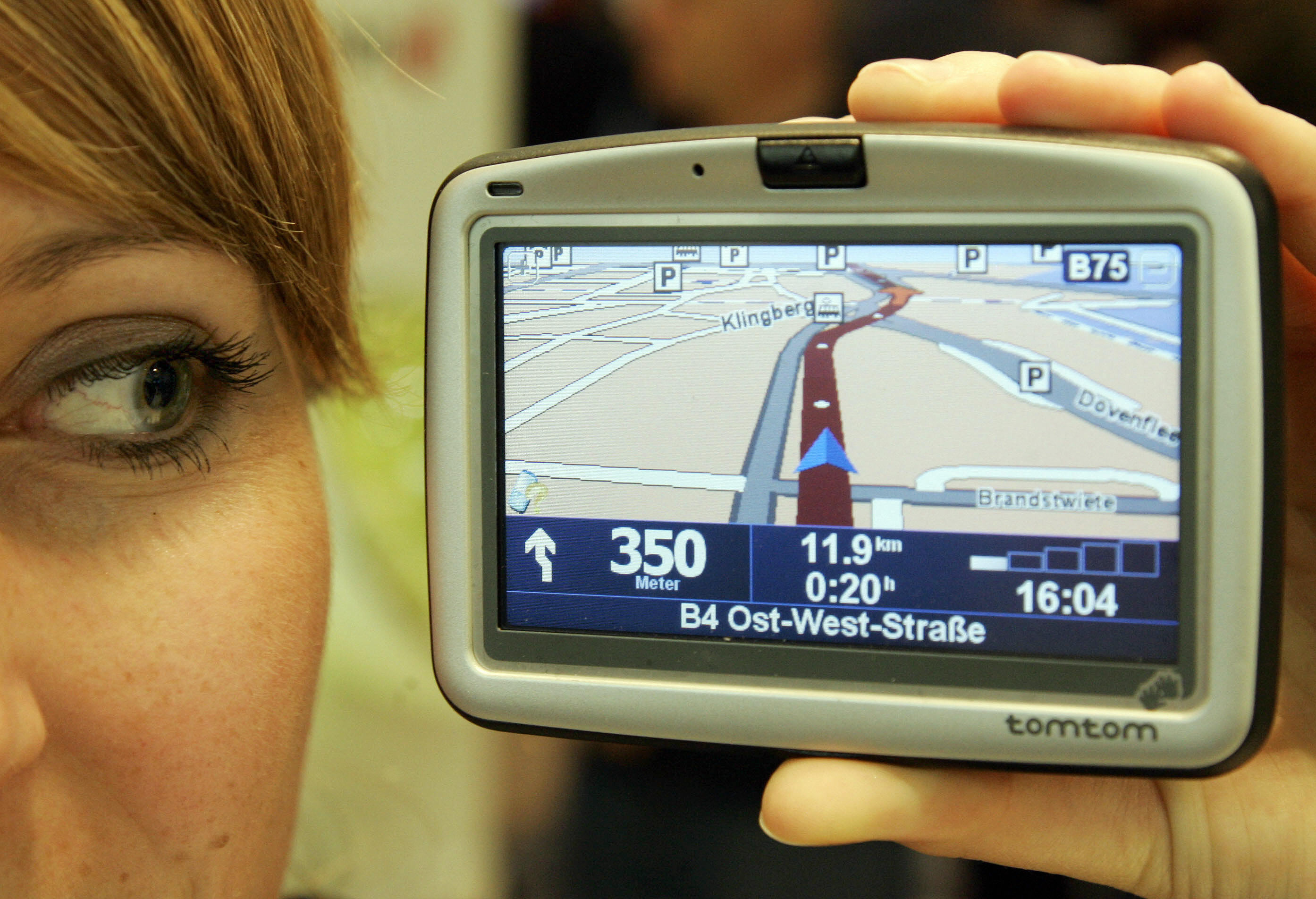 The company has made a number of different apps available depending on the regions it covers, offering 16 different titles that span across Europe, Africa, both North and South America, Australia, New Zealand and Asia. Pricing starts at £26.99 ranging up to £39.99 ($60 in the US).

The company showed off its app at the IFA consumer electronics trade show in August, demonstrating its new map interface, up-to-date routes, advanced lane guidance, spoken street names, traffic redirection and speed camera alerts. It noted at the time that the app would launch in October, and has kept true to its plans.

TomTom will make certain services (such as HD Traffic and speed camera alerts) available via in-app purchases, helping the company monetize its offerings across its mobile apps. It already provides dedicated maps on Apple devices but has held off releasing an Android app for the longest time.

At the time of writing, the app appears to be incompatible with Android devices running newer Android builds, which include the Galaxy S III and HTC One X. It doesn’t exactly give the company the platform it needs if it intends to compete with Google’s impressive Navigation and Maps apps, which are free and loaded by default on many Android devices.

To celebrate the launch, TomTom has included a promotional video called “TomTom does the Robot.” Perhaps that will take the heat off the company for limiting availability of its new apps.