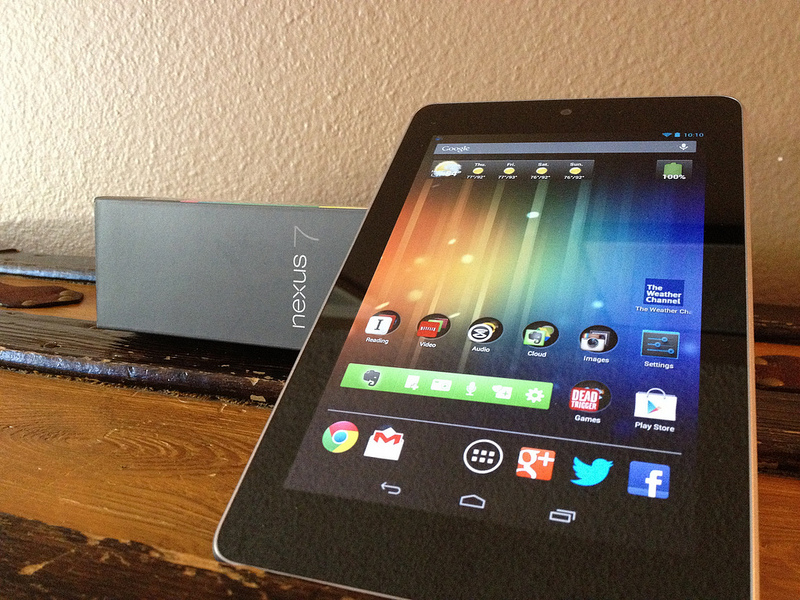 The 7-inch size is about to get more popular in Europe. Google is now listing France, Germany and Spain as available shipping destinations for its Nexus 7 tablet.

Google is taking the Nexus 7 on its first international expansion. The Mountain View, Calif., company  has quietly updated its country availability chart (via The Verge) to include the three countries. Interestingly, the chart double-lists them, with one set as a mysterious column that has no header. That’s probably just an oversight, though. European pricing for the tablet is €199 for the 8GB model and €249 for 16GB.

France, Germany and Spain join pre-existing availability in Australia, Canada, the UK and the US. Google does, however, note that the Nexus 7 is not available in certain regions within these countries:

Announced in June, the $199 tablet stoked “incredible demand” when it first arrived. Supply has since stabilized, as it is currently listed as “In Stock” with delivery in 3-5 business days.

If you’re still on the fence about whether to buy the device, TNW’s review might help you make up your mind.

Google’s Nexus 7 gets an iFixit teardown, ranks high on the repairability scale