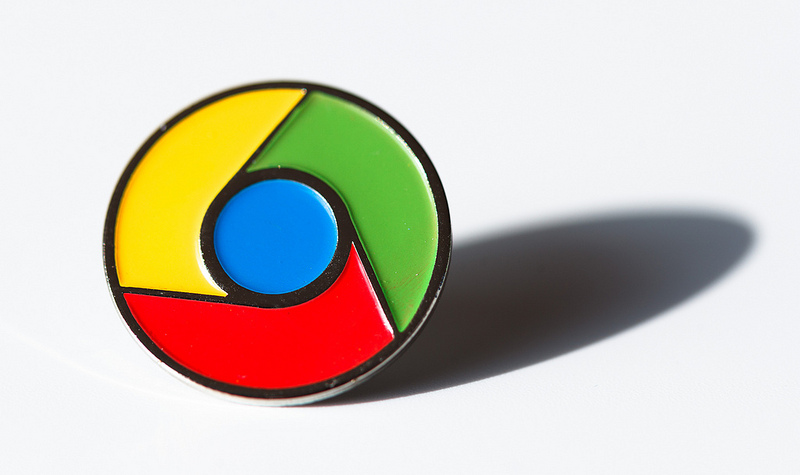 Remember when Google’s Chrome browser overtook Internet Explorer as the world’s most popular browser for a week back in May? And next, for a full calendar month?

Well, Chrome is still on top, judging by the latest figures from traffic measurement service provider StatCounter, and it has now even taken more than one third of the browser market worldwide (see graphs below and at the bottom).

According to StatCounter’s data, IE remains strong with a 32 percent share, while Firefox is steadily losing ground and currently hovering around 23.7 percent. Apple’s Safari browser comes in fourth with a 7.1 percent worldwide market share.

In addition to grabbing 1/3 of the global browser market, Google Chrome has also apparently become king of the hill in Europe last month, surpassing Firefox for the first time. Chrome is by far the most used browser in South America and Asia, although Internet Explorer still reigns supreme in the US, the UK and Australia.

For your background: Google Chrome was launched almost exactly 4 years ago.

StatCounter’s data has been openly questioned before, but its service is widely used as a standard for measuring browser usage. As long as you realize that these type of stats are simply never 100 percent accurate, StatCounter’s findings are usually indicative of clear trends.

FWIW: StatCounter’s figures are based on data from over 15 billion page views (and notably, not unique visitors which is what rivals like Net Applications measure) from over 3 million sites that run the company’s stats package.

Which browser do you use, and why?

Read next: English football match to be broadcast simultaneously on Facebook and TV