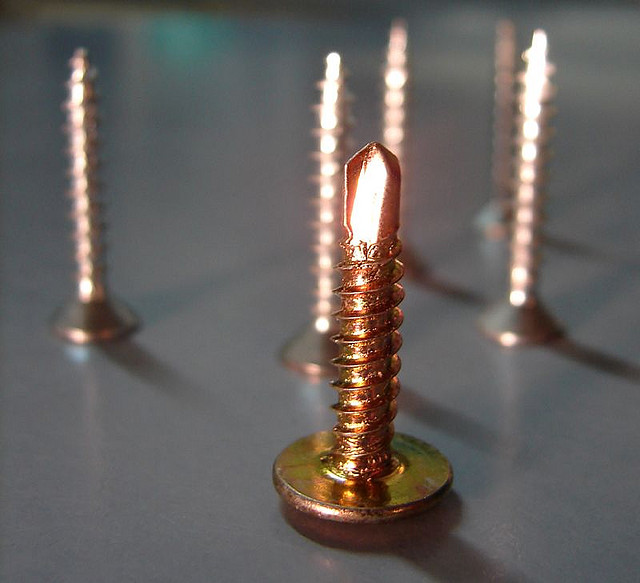 Google’s Senior Vice President of Engineering, and the man leading the social efforts at the company, Vic Gundotra, has decided to step out and explain exactly why Google+ doesn’t have a full write API as of yet.

His thoughts appear to have come in response to a post published by App.net founder Dalton Caldwell called “Dear Mark Zuckerberg“, in which Caldwell talks about how his company was treated by Facebook executives. To me, it felt like bullying. It’s a great read, and Gundotra felt like he needed to share his thoughts on having a platform available to third-party developers tonight:

I get a lot of heat for not releasing a full write API for Google+. At SXSW I was even booed by developers in the audience when I said we were not ready to open an API.

I’ve repeatedly stated the reason – I’m not interested in screwing over developers. When we open an API, we want developers to feel confident that the innovations they build are going to be long lasting. Releasing an API, and then later changing the rules of the game isn’t fun for anyone, especially developers who’ve spent their life’s energies building on the platform.

So I’m sorry that we haven’t released a wide open write API for those of you who want one. We’re being careful because we want to be different. You know, actually respectful of developers who build on our platform. It’s novel. I know.

Gundotra’s points are strong, and he has always said that Google will not release APIs to developers until it’s exactly the right time. The approach Google has been taking was described as “cautious” by Gundotra in the past.

There has been quite a bit of discussion these days around “platform risk”, meaning that a service can pull the rug out from under a third-party developer at any time. Twitter has come under fire for becoming more strict on who can create what using its APIs.

It’s clear that Gundotra, and Google as an organization, care about how developers view the company. Much effort has been taken to set up scheduled Google+ Hangouts where developers can talk to members of each major team at Google about its various APIs.

The conversation about the risk that comes with developing apps that use other service’s data is nowhere near done yet, as managing developer relations has become as important, if not more important, than traditional PR for tech companies. Here’s what we do know, you can’t lure developers into building applications that draw more users to your service, only to simply constrain it or yank it back, and get away with it without a fight.

Trust between companies and developers extend to its userbase, because developers wouldn’t build on top of a platform that they weren’t a user of in the first place.

Read next: China gets its own Olympic tweet scandal as ex-Google head attacks US swim coach