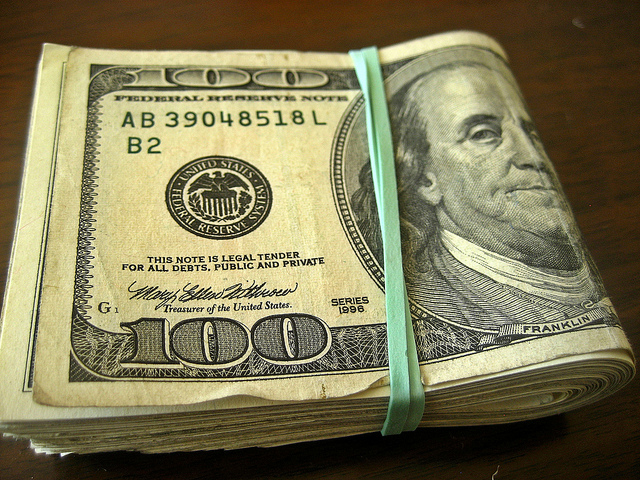 Just the other day, we told you about how Google+ Hangouts isn’t just a feature, it’s a powerful platform. Here’s another sign that the platform play is very real: Google might let developers of Hangout apps monetize through digital goods.

This Google+ post suggests that during a “Live session” with Google+ developers, the team discussed ways of monetizing apps using some type of virtual goods. The team made sample code available for sandboxing:

Here’s the “Office Hours” session where it was discussed:

Of course, sample code and testing doesn’t mean that this is a “thing” yet, but it’s a clear indicator of how Google is building its relationships with developers and setting up a path to building out an incredibly powerful ecosystem.

The sample code is here, and it’ll be interesting to see what is done with it.

I’ve reached out to Google for comment and will let you know what I hear back.