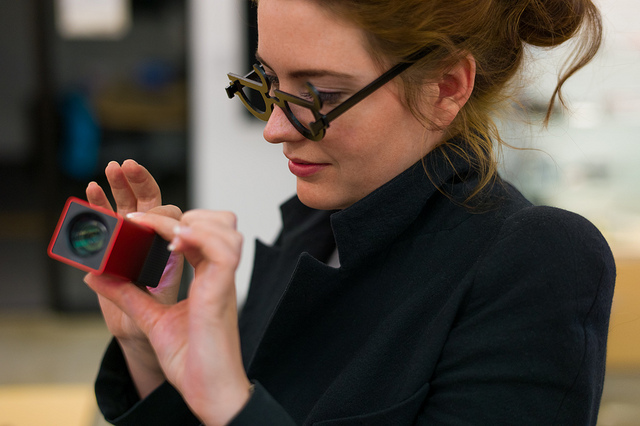 Sure, we don’t know much about Google’s Project Glass right now. All we can do is imagine and wonder about all of the crazy things we can do with it, like jump out of a plane and share it with an audience in real-time. Unfortunately, the demonstration clouded many people’s judgement when it came to the upcoming product.

The ooooh’s and ahhh’s of the crowd were in reaction to the fact that Google pulled off such a pretty intense stunt out of nowhere, not the fact that Project Glass gave us a vantage point that we rarely see in real-time, and that sucks.

The big tip-off about the project’s potential to me was that it’s fully capable of participating in Google+ Hangouts:

Here are five other use-cases where I can see Project Glass shining:

– Surgery demonstration and teaching for doctors
– Real-time interaction with family members when you’re at Disney World on vacation
– Military. Battle, training and keeping in touch with loved ones
– Learning a new city, like San Francisco or NYC
– Relaxing at home after work and checking some emails

Sure, there are some sharing elements in there, but nothing I’d consider “geek” territory. Will there be people who start sharing every single thing that they see? Of course, we saw that happen when the first iPhone was shipped. It’s natural to overuse something when it’s new.

It’s the future of something like Project Glass that really gets me interested, not the newness or flashiness of it. In the same way, I see how self-driving cars could help limit accidents and traffic, but I don’t pay attention to how it’s like Knight Rider.

Google is without a doubt making extreme advances in technology, but as I pointed out yesterday, the company is doing so in a way that brings consumers along with them for the ride. Being that “cool” or “futuristic” company isn’t something that it should want to be.

Google should be the company that helps usher everyone into all sorts of technology by helping to make our lives better, not by wowing us. It is slowly becoming just that.

Could Project Glass crash and burn? Absolutely, and Google isn’t afraid to fail. The ideas that can come out of an initiative like this are immense, though.

It sounds like the product won’t make its way to consumers until next year, but for those of us who like to lean on technology to assist us, not control us, this is something which will make Apple’s Siri look like a stuffed talking bear.