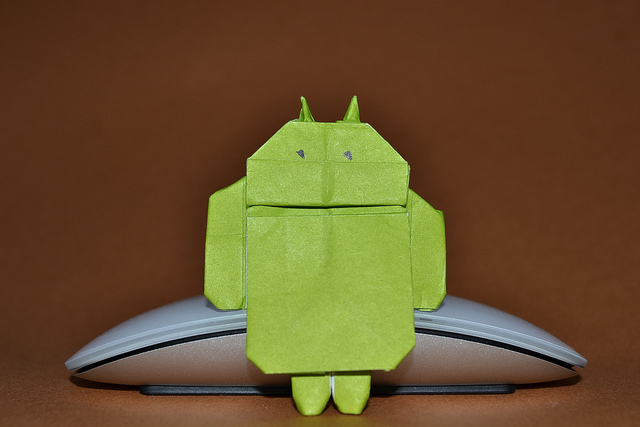 As part of its ramp up to the I/O conference, Google has redesigned its Android Developers site to assist its ecosystem to get the information it needs to build beautiful apps on its platform.

In what the team calls a “streamlined, simplified and refocused” design, the site is split up into: designing, developing and distributing.

As far as usability goes, it’s a much-needed upgrade. On the looks side, it’s actually quite gorgeous.

Here’s the thought process behind these three areas of focus:

-Design-
Earlier this year, we launched Android Design, an online style guide which lays out the principles, building blocks, and patterns for excellence in Android user interfaces. It seems to be working; every day, we see more and more beautiful apps arriving in Google Play. At I/O, we’ll continue to talk design, kicking off with Android Design for Success, led by Matias Duarte.

-Develop-
An Android app should be fast, powerful and useful. With Android Training, one of the many parts of the Develop section that we continue to build out, we lay out best practices in a variety of framework topics to help you achieve those goals. If you’re at I/O and you’re interested in Android tools, be sure to start off your show with What’s new in Android Developers’ Tools.

Breaking down Android’s support into these three buckets is pretty smart, because there’s nothing worse than going to a site and having no idea where to start.

This is another move from Google to open up the lines of communication with its developer ecosystem, and community at large, as it launched Developers Live earlier this week.

Google will be livestreaming its I/O developers conference, but The Next Web will be on the ground bringing you all of the action.