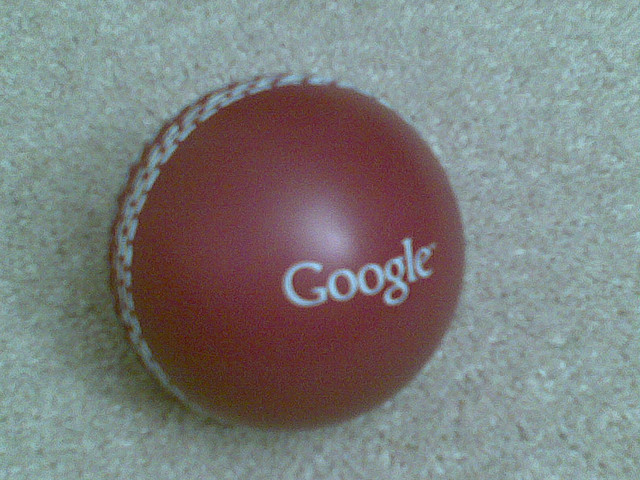 If you’re wondering about how serious Google is when it comes to strengthening its developer ecosystem, today’s announcement should answer that.

The company has launched “Google Developers Live” which facilitates conversation between Googlers and the folks who create things using their APIs.

Here’s what Louis Gray from the Developer Relations team had to say about it today:

We think connecting you with Google’s experts and your fellow developers can inspire incredible app creation. So today, we’re introducing Google Developers Live, a destination for developers around the world that will feature live, interactive broadcasts ranging from developer-focused game shows to Office Hours where you can connect with the engineers who created and work on your favorite Google product.

Google Developers Live allows us to bring you the excitement of Google I/O year-round, beginning today with the release of starter-level sessions on everything from Android to YouTube, to help prepare you for the more advanced content that will be presented next week. And, if you have any questions after watching these tutorials, we’ve set up Office Hours with each of our presenters on Google Developers Live so you can ask them directly.

You can visit Google Developers Live and start adding some of the sessions to your calendar. You’ll be able to ask questions about Android, Chrome, Google+, Drive, Cloud, Maps, YouTube and pretty much anything Google produces.

As the company ramps up to Google I/O, this particular program will help keep the community going year round.

The office hours will take place in a live Google+ Hangout, which allows you to interact with an entire group of people at once.