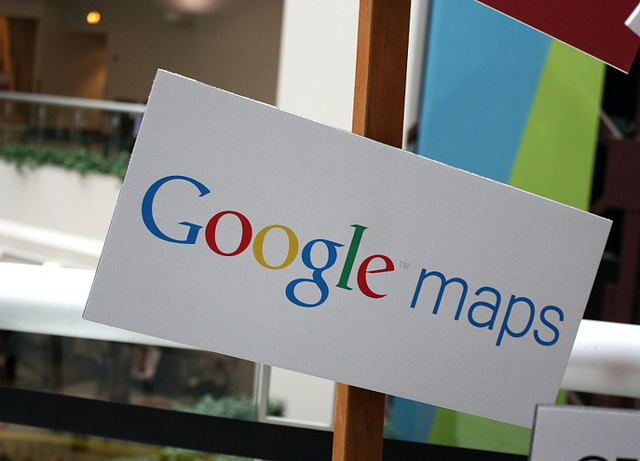 Traffic conditions are a great part of Google Maps, as it gives you real-time information about how quickly you’re going to get to your destination. For example, if you’re trying to drive home to San Mateo from San Francisco during rush-hour? Forget it.

That feature hasn’t been available worldwide, but the Maps team has been adding more regions and countries. Today, it has been expanded to: Belarus, Estonia, Latvia, Mexico, Peru, Romania and South Africa.

For our new users, you can check traffic conditions by visiting maps.google.com and clicking on the traffic layer in the widget on the upper right-hand side of the map. This useful traffic information is also available on Google Maps for Mobile devices and Google Maps Navigation.

If the roads you are traveling do not yet show traffic information, don’t despair. You can help your fellow drivers and improve traffic data by using Google Navigation or Google Maps for Mobile while traveling.

We hope the traffic feature in Google Maps will help more users around the globe to save time and patience by planning their trips accordingly.

By leveraging all of the real-time information it collects from its navigation apps, Google has a pretty good idea of where you’ll find a bottleneck in traffic:

If you’re in one of these new locations, the feature is definitely worth checking out.

Read next: The Google I/O 2012 Android app is live, grab it for live streaming, maps and scheduling now