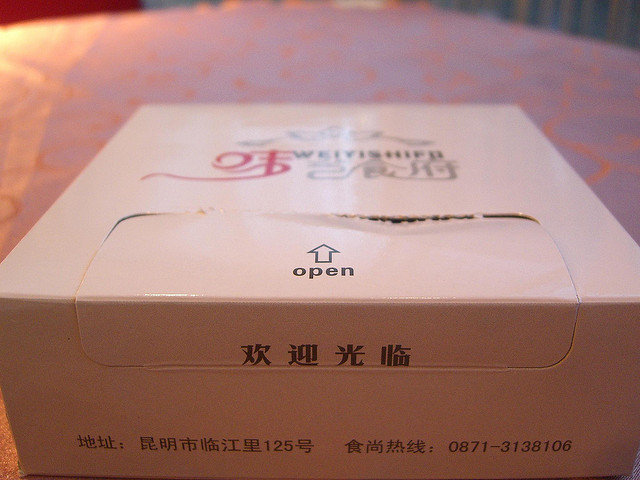 One of the most difficult things for developers to manage is all of the incoming feedback that they receive once they’ve launched an app. It doesn’t matter which platform you’re on, there doesn’t seem to be a solid and integrated solution to parse out reviews from feedback.

Google wants to clean that up a bit, starting with the Chrome Web Store, where all of its browser extensions are found. This will be music to developers’ ears, since taking a dive into reviews to manually pull out bug reports and feature requests is extremely time consuming.

Today, developers will be able to turn on the new Feedback feature, which will let users choose whether their submission is a basic review, or something else that should go directly to the developer.

Here’s what the Chrome team had to say about it:

As Chrome Web Store apps and extensions have become more popular, users have been generating a large amount of reviews and feedback for developers. Until now, there was no way to separate a user’s review of an app’s features and quality from developer-focused feedback, such as the reporting of bugs, feature requests, and general questions.

To improve the feedback loop between developers and users, we’ve added a new way to get feedback directly from your users:

Turning the Feedback Feature On

In order to enable this feature for your store items, go to your developer dashboard and click on the “Edit your User Feedback preferences” option (highlighted below):

All of the ratings and comments are available for public viewing, so users won’t have to worry about submitting something and it being a duplicate. If the fans of a particular extension starts following this new discussion stream, it will make for a better experience for them and for the the developers.

This type of update can shave off hours of work for the support team of a company, if one exists at all for smaller developers.

Up until now, here’s what the Chrome Web Store looked like with the only option being “review”, which is completely one-way:

Apple should take note, because the App Store needs serious help when it comes to creating a useful feedback loop for those who have apps in the wild. As we’ve mentioned before, Google is shifting itself into becoming a completely social company, and that’s not just limited to Google+.