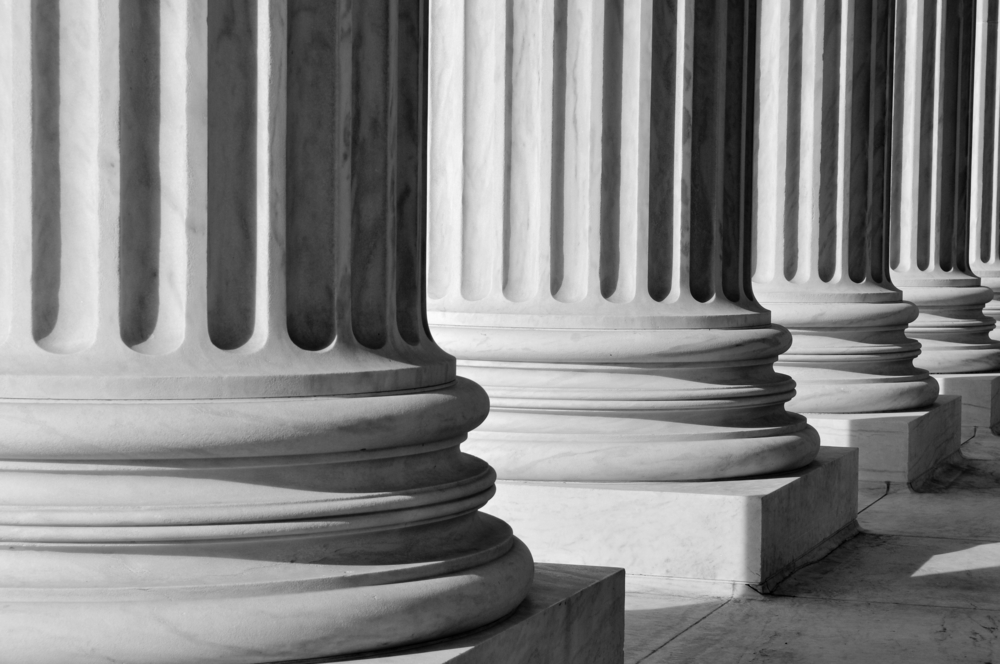 Google has released new data for its Transparency Report, which provides details of government requests to takedown content across the company’s websites and services.

Google calls the latest findings “troubling” and it notes that requests to remove political content are a trend that it is continuing to see, rather than the brief blip that it had optimistically hoped they were.

The headline focus is no doubt on the US, where Google says that it has seen a 103 percent increase in state-led takedown requests – the highest increase worldwide. Many of these are related to user’s private data, as a Google engineer explained to Forbes, and the majority were not actioned on, as the report explains:

We received a request from a local law enforcement agency to remove a blog because of a post that allegedly defamed a law enforcement official in a personal capacity. We did not comply with this request, which we have categorized in this Report as a defamation request.

We received a court order to remove 218 search results that linked to allegedly defamatory websites. We removed 25% of the results cited in the request.

Focusing on the US is important, but it is by no means the sole takeaway from the report, which has played an important role assessing how the world’s governments — and particularly those in emerging markets — are responding to the Web.

Google’s data shows that many more are involved, and the updated report includes first time requests from 4 countries: Bolivia, Czech Republic, Jordan and Ukraine. YouTube was a particular source of concern for a number of governments.

Interestingly, India, which has been pursuing Facebook and Google on accusations that the firms failed to adequately manage ‘inappropriate’ content in the country, is marked out as seeing a 49 percent increase in takedown requests – something which reflects a new-found drive to ‘clean up’ India’s cyber space.

A whopping 96 requests came from Indian authorities, that’s more than any other country, though Brazil topped the overall chart, with 128 court orders (on a 68 percent Google action rate) and 66 request from other authorities (26 percent action rate).

One country that saw significant takedowns was the UK. A request from police authorities saw around 640 videos from five YouTube users removed on the grounds that they promoted terrorism and violated user terms and conditions.

Spanish authorities were also particularly active, in a manner which Google describes as “alarming”. The company saw more than 270 requests for the removal of content online media relating to public servants. Unsurprisingly, Google didn’t oblige.

In Germany, government agencies look to block out almost 900 search results that criticised them, and one employee, while some videos were restricted based on the content being in breach of the German Children and Young Persons Act.

Thailand is often a regular in Google’s Transparency Reports, and the country lodged complaints against 149 YouTube videos that were accused of defaming the country’s monarchy, which contravenes its lese majeste laws.

As has been the case in the past, Google moved to block local access but only applied the filter to 70 percent of the videos cited by the country’s Ministry of Information.

We received a request from the Government of Pakistan’s Ministry of Information Technology to remove six YouTube videos that satirized the Pakistan Army and senior politicians. We did not comply with this request.

Of the other requests, a bizarre one stands out from Canada:

We received a request from the Passport Canada office which unsuccessful sought to remove a YouTube video of a Canadian citizen urinating on his passport and flushing it down the toilet.

As well as these new additions, Google has added a new category for trademark-related requests. This is presumably to reflect the increasing number of requests that it receives from brands, but it will also help distinguish business-related requests from the spicier and more sinister government led communication.

Read next: Baidu reportedly in talks to invest in browser maker UC, giving China its own Facebook-Opera rumor