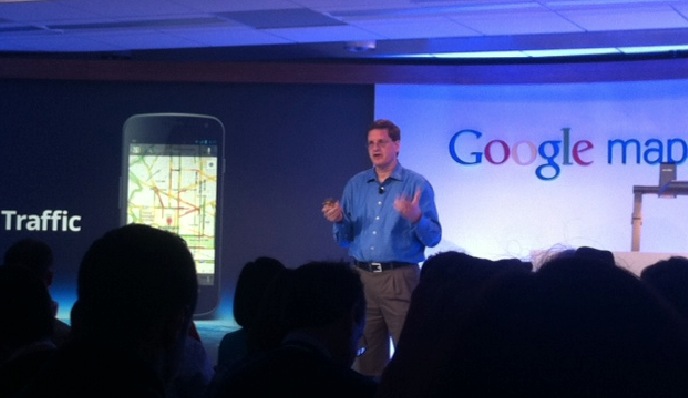 Today at the Google Maps event in San Francisco, Google announced that its cars had driven over 5M unique miles in order to gather 20 petabytes of Google Street View data. This has allowed Streetview to cover 39 countries and 3,000 cities.

Google also now offers turn-by-turn directions in 187 countries with 26 M miles of driving directions mapped out. A Google spokesperson mentioned that he had used a personal trip to the Antarctic peninsula to gather images to cover it for Street View.

Google also announced that it had over 1B monthly users for Google Earth.