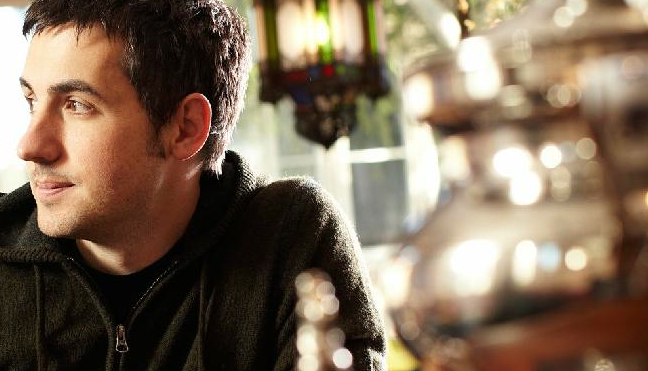 Kevin Rose has reportedly shifted focuses at Google from Google+ to Google Ventures, following a short stint working on “social efforts,” as Google originally explained after confirming this year’s acquihire of Kevin Rose and the Milk team.

The move is not particularly surprising, as Rose has quite a history of investing in and building successful startups. Still, it’s a bit strange that he has been moved around so quickly, unless this was planned from the beginning. As AllThingsD notes, “Rose’s list of personal investments is long and actually quite strong — see his About.me page. It includes Fab, Foursquare, ngmoco, OMGPOP, Path, Square, Twitter and Zynga.”

As we reported earlier this month, Rose may have had a deep connection with the creation of Google’s new G+ iOS app, which is, for lack of better words, surprisingly good. Given how unexpectedly sexy this app is, my intuition leads me to believe that the has played a part in this.

This is actually quite likely, due to Google’s confirmation that the new hires will focus on “social efforts.” That said, designing an entire app would require an absolute ton of work to have happened in just 2 months.

At the moment, the official reason for this change has not been disclosed.

Update: Google tells TNW that the move has happened:

I can confirm that Kevin Rose has joined Google Ventures as a venture partner.

For more, check out: