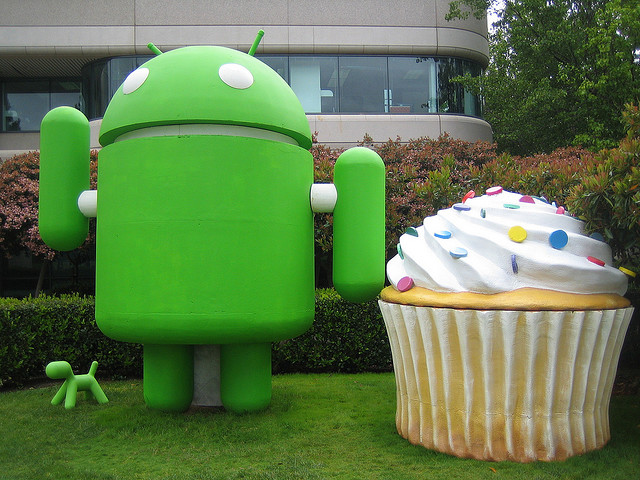 Google is getting serious about its developer ecosystem, and has announced in-app subscriptions for Google Play.

Here’s what the team had to say about it today:

We launched In-app Billing on Google Play a year ago to give developers more ways to sell and engage users over the lifetime of their apps. Since the launch, In-app Billing has been extremely successful in helping developers monetize their apps through try-and-buy, virtual goods, upgrades, and other popular business models. Today, 23 of the 24 top-grossing apps in Google Play use In-app Billing, and the total revenue generated from in-app purchases exceeds revenue from traditional app purchases.

We’re now taking In-app Billing further by adding another important business model — subscriptions. Starting today, developers can use In-app Billing to sell monthly or annual subscriptions from inside of their apps. All subscriptions are auto-renewing, for every app and game and every type of subscription product. Developers just set the price and billing interval and Google Play manages the purchase transactions for them, just as it does for other in-app products and app purchases.

The in-app subscriptions aren’t just for games though, and will let developers monetize all types of content. The company is aiming its in-app purchases to be a more flexible alternative to Apple’s offerings.

Consumers will be able to visit the “My Apps” section in Google Play to see all of their subscriptions and cancel any if they wish to do so.

Developers can check out the in-app billing documentation for Google Play here.