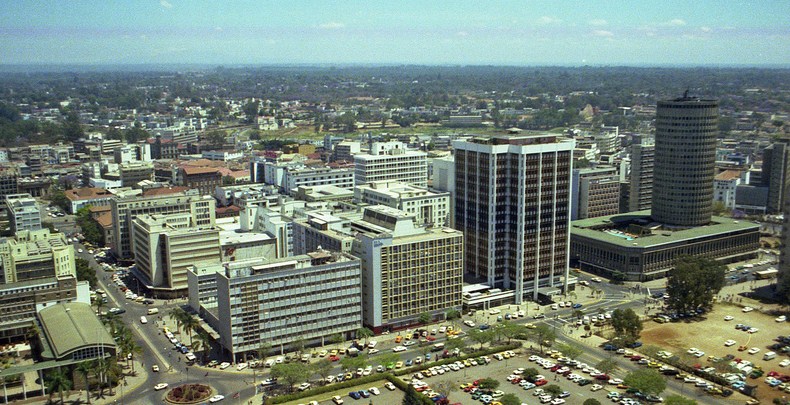 Google, in a bid to boost its presence in the payments market, has launched Beba in Kenya, a pre-paid card enabled with Near Field Communication (NFC) to allow people to pay their bus fare without using cash.

Yes, Google is doing this. Actually, according to Beba’s Terms of Service agreement, the company in question is Google Ireland Limited, interestingly enough.

According to TechMtaa, the move was expected, and is rolling out first in Nairobi. The card, which can be loaded with up the local equivalent of $115, is likely attractive to customers, as it may help them dodge rising rates, or bus drivers that don’t provide exact or proper change; TechMtaa reports that “route charges are pre-loaded on to the [user’s card],” which means that certain lower rates (off-peak) may not be counted, but at least the price will be consistent.

The Beba website will track and display a user’s account balance, paid rides, and payments into the system. According to the Beba website, there are no fees associated with using a Beba card.

It is difficult to discern what Google’s longer-term plan is, in building and launching Beba; is this a defensive play against a rival, or a move to merely grow its market share in payments anywhere it can? Google Wallet has hardly been a smashing success in Google’s home market, after all.

TechMtaa notes Safaricom, a company that provides payments, and other cellular services as a competitor. Perhaps Google is looking to edge into their turf, presuming that it is profitable. Whatever the case, through its Beba brand, Kenya just picked a new Google system.

This is certainly not Google’s first foray into Kenya. For a bit on the scandal that led to the ouster of its former Country Lead, head here.

Read next: iHeartRadio launches its Google TV app to let you rock out to music on your big screen