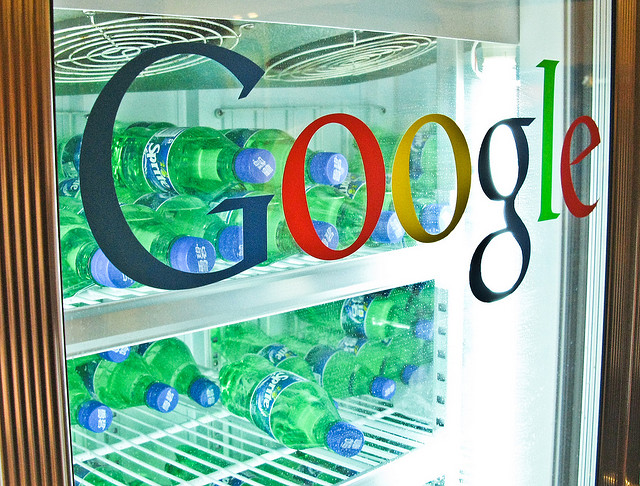 Today, Google announced that it was revamping the game into a more social and collaborative experience using its social layer Google+. Here’s what the search team had to say today:

Now you’ll be able to challenge your friends to a test of trivia and search speed and figure out who’s the expert at discovering little known facts about literature, history, or science. Race to the top of the leaderboard and earn bragging rights to show off your master search skills. Through fast-paced competition and an exciting battle of the wits, we hope the new A Google a Day game triggers your imagination about all the types of questions you can ask Google.

By being able to challenge your friends to a “game of search” as well as share your scores, you will no longer be forced to explain how well you did to your pals.

The update also allows you to challenge yourself more than once a day, which means that the game should also probably be renamed to “A Few Googles a Day”.

Google launched the game about a year ago, originally launched in print above the New York Times crossword puzzle getting harder as the days in the week went on.

Read next: How 3 simple buttons raised tipping by $144 million in NYC cabs