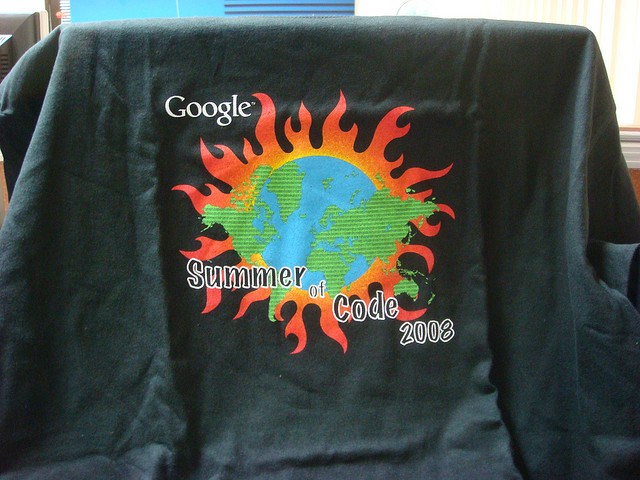 Google’s popular “Summer of Code” initiative is in its eighth year and has drawn a record number of global applications, according to the company.

The program, which pays stipends to post-secondary students who are 18 or older to write code for open source software projects, has also announced a record number of accepted applicants:

We also accepted more students this year: 1212 from 69 countries. This year India supplied the largest number of students, 227.

The top country as far as accepted applicants for the Summer of Code is India with 227, followed by the United States with 172.

The Summer of Code lasts three months and provides students with mentoring and real-world experience in technology development and coding. Without a doubt, this is one of the best ways for students to get a taste of what it’s like to work for a big company like Google once they’re finished with their classes.

Read next: Coming Soon! TaskRabbit prepares for its London launch