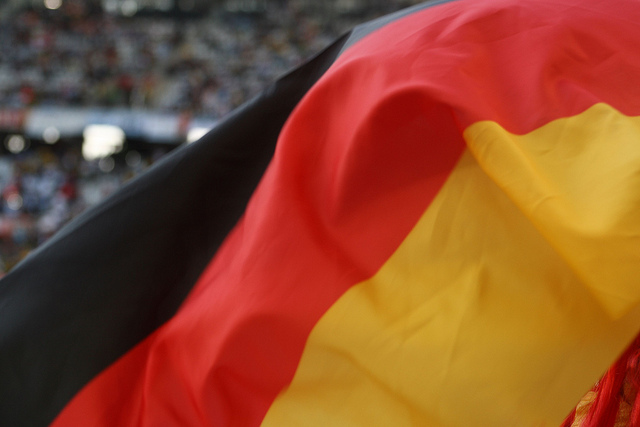 A German court has ruled that Google has to implement filters on its popular YouTube video hosting service, restricting domestic users from uploading music videos that are protected by GEMA, a German music royalty agency.

GEMA argued in court that YouTube had not done enough to stop copyrighted clips being posted, with Google arguing that it bears no legal responsibility for the content. It also said that it already had systems in place to check and remove content when videos infringe copyrights.

If the ruling is upheld, Google could be forced to pay for each video that infringes on German artists, which could be a substantial amount for the company given that 60 hours of video is uploaded per minute worldwide.

It could also mean that videos uploaded to the site would also have to be checked for infringement before they were published, which could potentially frustrate users.

GEMA, which represents over 60,000 German writers and musicians, originally took action against Google over twelve music videos that were uploaded to YouTube. The company was accused of not paying royalties to the original artists.

The German rights society has been in the news before over copyrighted music, forcing controversial music service Grooveshark close its doors on its users in the country. GEMA pressured the service to the point it would incur “disproportionately high operating costs” if it continued to operate in the country.

Read next: Dungville: Online gaming meets a real-life cow at The Next Web Conference 2012