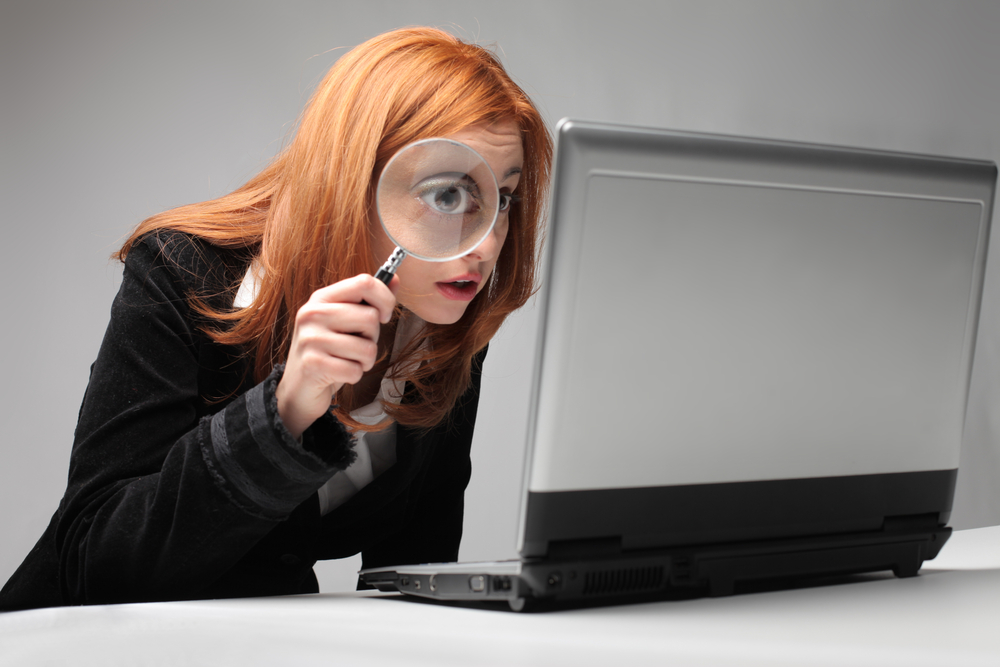 I don’t know about you, but it feels like Google launches a new product every time I turn my laptop on.

And these new products tend to fit into two distinct categories:

Fortunately, most of these products are free so we’re really not in a position to complain! After some lengthy research, I was surprised by how many tools Google has either developed or acquired over the years.

So much so, that I thought it was a good idea to compile a list of the secrets of the Google product empire. Here they are, in no particular order…

So, how many of those did you know about? If you knew about all ten you either work for Google or perhaps Wikipedia!

Read next: Facebook Offers: Why you could soon be buying from your favorite brands in your News Feed