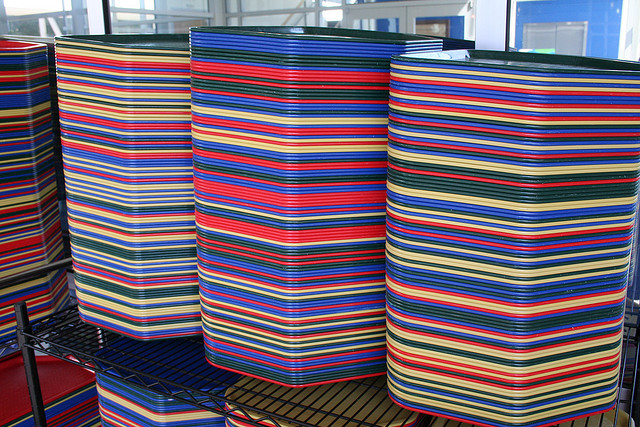 If you watched The Grammys last night, you might have seen a new commercial for Google+ called “New Dad”. I was doing dishes at the time and wasn’t watching the TV, but listened. The commercial starts out with a male voice describing how he took a bazillion pictures of his new baby and how when he lost his phone he thought all of those pictures were gone.

My immediate thought was “Is this a commercial for Apple’s iCloud?”. Nope, it’s a Google+ commercial touting the auto-upload feature of its app, which as this commercial describes, could be an absolute lifesaver.

Google’s television ads are getting better and better, taking a page out of Apple’s book when it comes to making the human element more important than the actual technology behind its features. According to Google’s Bradley Horowitz, the story is true:

This commercial is really moving. Especially since it’s based on a true story from one of our team mates.

While I’m not saying that Google is ripping off anyone, even the fact that these commercials get their own names is reminiscent of Apple. Two new Siri ads just hit television screens, both offering up how Siri makes our lives better. With Facebook yet to make a consumer splash over the airwaves, Google seems to be taking the opportunity to let people know why Google+ could be a service for them.

Could the “That’s a plus.” marketing campaign make a big difference for Google’s budding social network? Let us know what you think in the comments.