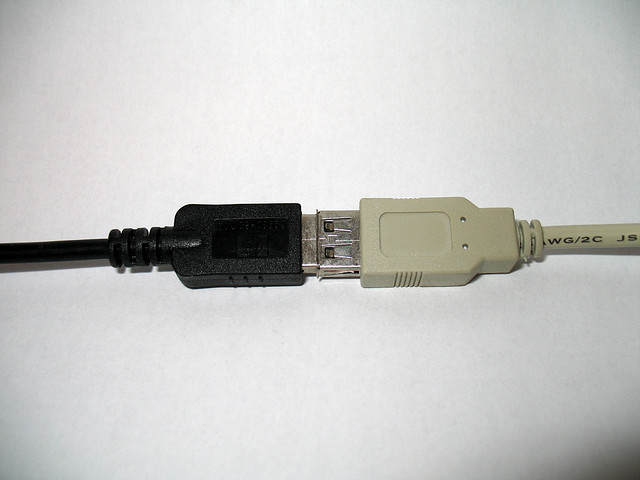 Earlier today we reported that the European Commission blessed the Google-Motorola Mobility deal, and we’re learning that the United States has also given its final seal of approval making the deal complete.

According to a Reuters reporter, the approval has been given a few moments ago:

All clear! Google-Motorola deal approved by Dept of Justice. $GOOG

The deal has been waiting approval since it was first made in August of 2011. There were concerns that the acquisition would give Google an unfair advantage in the mobile space, especially since it would be grabbing over 17,000 patents currently held by Motorola Mobility.

The price for Motorola’s handset division? A cool $12.5B. Google’s CEO, Larry Page, said in August that this acquisition would help “supercharge the Android ecosystem”:

This acquisition will not change our commitment to run Android as an open platform. Motorola will remain a licensee of Android and Android will remain open. We will run Motorola as a separate business. Many hardware partners have contributed to Android’s success and we look forward to continuing to work with all of them to deliver outstanding user experiences.

The combination of Google and Motorola will not only supercharge Android, but will also enhance competition and offer consumers accelerating innovation, greater choice, and wonderful user experiences. I am confident that these great experiences will create huge value for shareholders.

Along with Motorola Mobility, Google will be acquiring a few active lawsuits, one of which coming from Apple over a Qualcomm wireless transmission patent license. Apple is being sued by Motorola Mobility as well, over technology used in six of its products.