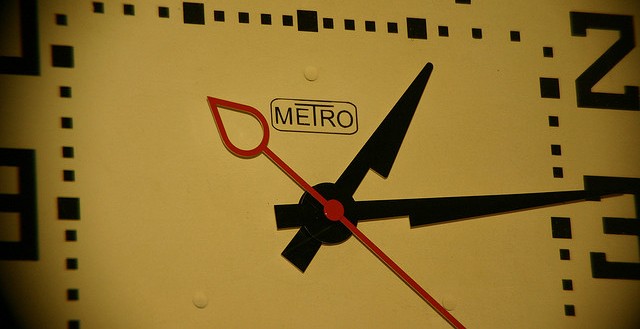 Earlier today we reported that YouTube was racking up four billion video views per day, representing a whopping 25% increase in the past eight months. It also transpires that YouTube users are uploading 60 hours of video every minute, meaning that one hour of new video hits the Google-owned platform every second.

There’s all sorts of crazy numbers that can be used to help get a grasp of this gigantic number – for example, a century of video is uploaded every ten days.

In the past, Google has created charts and infographics to help visualize the kind of engagement YouTube users have, but now it has launched onehourpersecond.com, which is an interactive collection of what happens in a single YouTube second. Did you know that in 17 seconds of uploads to YouTube, the fastest summit of Mt. Everest is recorded?

Check it out for yourself, it is quite mind-blowing how much content we’re really talking about here. Here’s a small sample collated into a little promo video – uploaded onto YouTube, of course:

Read next: Mozilla is going to crowdsource the translation of the State of the Union address