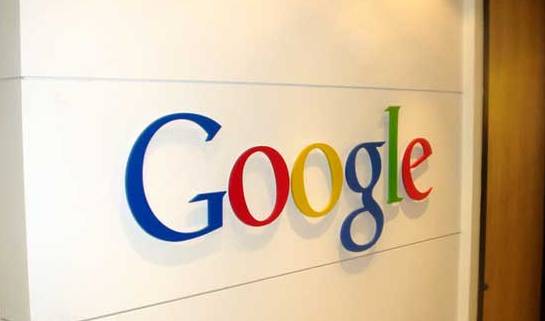 Back in October, we reported that Google was teaming up with the Citizens Advice Bureau (CAB) in the UK to launch a new initiative to promote safer Internet use and help users adopt better practices when online. And now, it’s rolling out the campaign in the USA too.

Alma Whitten, Director of Privacy, Product and Engineering at Google, announced in a blog post that the search giant is today kicking off Good to Know, which she calls its “biggest-ever consumer education campaign focused on making the Web a safer, more comfortable place.”

The campaign will take the form of adverts placed in key locations around the country – in newspapers, magazines, the Web and in New York and Washington DC subway stations – and will offer privacy and security tips such as 2-step verification and remind people to lock their computer when they leave it somewhere.

Good to Know will also explain some of the basic building blocks of the World Wide Web, covering issues such as cookies and IP addresses.

Read next: Today's your last chance to apply for one of Silicon Valley's top accelerators