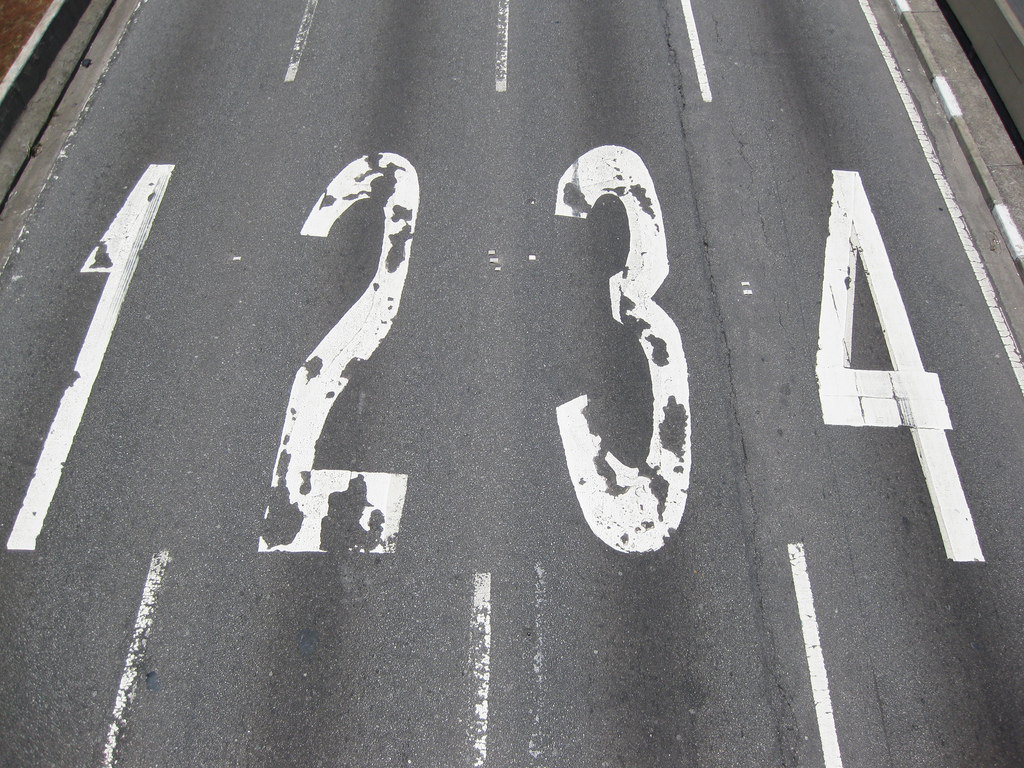 Numbers are so fascinating aren’t they? They tell a story about the growth of a product, but they don’t tell the whole story. It’s easy to judge something based on how many people use it, but the thing about numbers is that they’re completely subjective and only matter to the people who are working on that service.

Of course, Google‘s foray into social networking is going to be judged against the growth and size of Facebook. There’s no doubt about it that Facebook is massive. With over 800 million users, the social network is the service to beat.

Yep, Facebook launched publicly on 9/26/06. That’s over five years ago, which is quite a head start. So let’s forget about numbers, and talk about three reasons why Google shouldn’t share any at all, for now.

Even though tech blogs like TechCrunch were covering Facebook back in 2006, they had no real competition. Sure, the comparisons against MySpace were there, but Facebook was and is something completely different. It wasn’t a service to peacock and show off like MySpace was. It was for you and your real friends.

Facebook started sharing numbers as it was raising money, because it had to. The only way to get investors all hot and bothered about your startup is to show your growth by numbers. Active users mean a higher valuation, higher profile investors, and bigger investments.

Google is fine with money, they’re not looking for investment. They’re not under the gun to share numbers to prove anything to anyone. Yes, they’re a public company and are held accountable as such, but the incremental reporting of milestones isn’t necessary like it is for a company still seeking cash.

2. What people are doing will guide how many will do it

Google is in a great position to tinker with its service, which I think is superior to Facebook in a few ways. One of these ways is privacy. The idea of Circles is way easier to grock than Facebook’s granular privacy settings. By focusing on who you want to share with, rather than who you don’t want to share with is quite brilliant, and something Facebook is yet to accomplish with its list feature. Even Sean Parker agrees.

Google+ has a hit with Hangouts, which has made video chats social, something not even Facebook and Skype could do. I think focusing on making Hangouts even better, rather than sharing how many users you have, is a way better use of time. A great product will bring more great users, Facebook knows that firsthand.

We know how much mileage Facebook got out of announcing its 500 million users. It was plastered on movie posters for “The Social Network” and was repeated by mainstream press outlets from the U.S. to Zimbabwe. But those mainstream press outlets don’t get into Facebook in detail. Sure, once in a while they’ll talk about a hot privacy story, or where Mark Zuckerberg went on his holiday.

Google doesn’t need press, it gets enough. I truly believe that the company is laser-focused on building a social glue to all of its products, including search, YouTube, and Email. Google+ isn’t so much a destination as it is an infrastructure to share information and interact with and manage the contacts that you’ve cultivated over the years.

Let’s judge Google+ based on its features

Instead of numbers, which you won’t get officially unless it’s from Google themselves, why not focus on what Google is actually doing with social. Don’t get hung up on how many people use it or how fast they adopt it, because only Google knows. And they’re not sharing it.

And if you’re still wrapped up in numbers, remember these:

That’s right, Google+ went public only a little over 4 months ago.